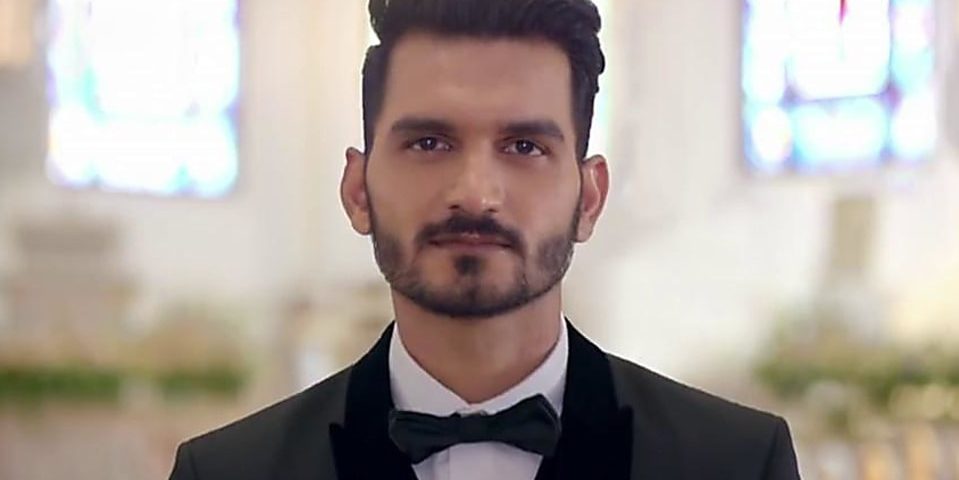 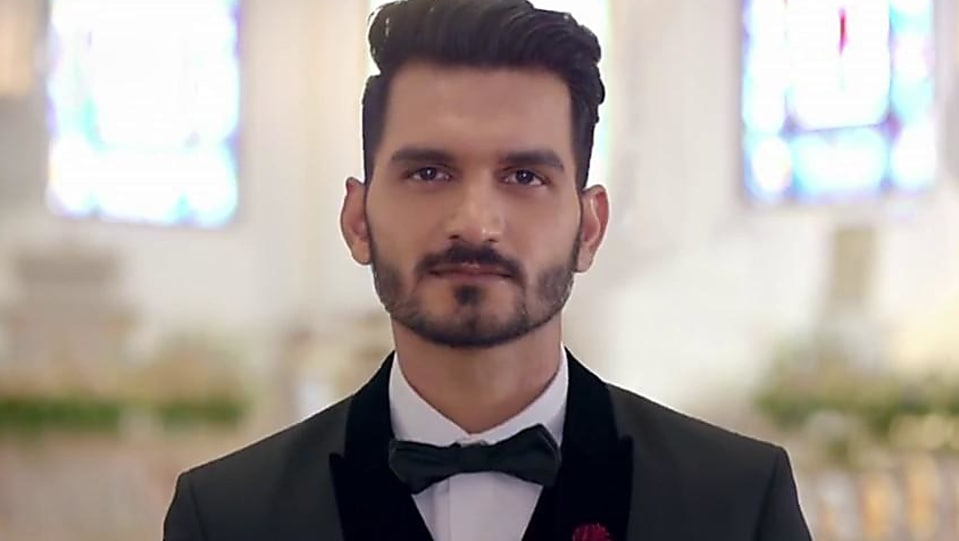 Gajendra Verma is a famous Indian composer, singer, lyricist, music director and sound recordist commonly known for his super hit song “Teri Ghata”. He came into limelight with another song “Tune Mere Jana”. This song was associated with a sympathetic fake story of dying IT student whose lover died because of cancer. His latest song “Tera Ghata” has collected more than 111 million views on YouTube. It is one of the trendiest songs which got enormously popular in a flash.

Gajendra Verma was born on 20th April 1990 in Sirsa, Haryana, India to father Surendra Verma and Mom Chand Verma. His father is a poet, teacher and a famous theatre artist. Gajendra Verma grew up with his brother and sisters in Jaipur, Rajasthan. His brother Vikram Singh is a renowned music director, music producer, as well as a music composer. He attended Army School in Jaipur city and afterward completed his graduation with a specialization in sound engineering from SAE Institute, Mumbai. Gajendra Verma started singing when he was only 3 years old. Gajendra has got black color hairs and black eyes. His star sign is Aries. He is a follower of Hinduism.

He is in a romantic relationship with the actress Manasi Moghe who was crowned Miss Diva in the year 2013. The couple frequently shares their pictures through Instagram. Moreover, they both have worked together in a musical video “Tera Hi Rahun”.

Gajendra Varma started his career with the super hit songs Tune Mere Jaana and Emptiness in the year 2008. In the same year he released a couple of songs like Phir Suna, Sun Mere and Love Kiya to Darna Kya. Afterward, he sang songs like Mann Mera, Taur Mittran Di and O Sajna for the films like Table No.21 and Taur Mittran Di.