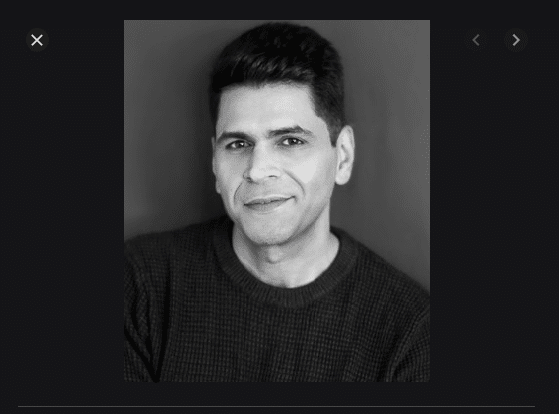 Among various notable films, Maneesh Verma is known for being appeared in the most popular Bollywood film ‘Gunjan Saxena: The Kargil Girl’ in which he worked alongside Janhvi Kapoor and others. Also, he shared the screen space with Janhvi Kapoor in the film ‘Dharak’ released in 2018.

The actor is known for being a Cinephilia as he loves watching movies all the time. Once he revealed whenever he gets time, he watches the latest releases.

Being a fitness lover, the actor always stuck to his healthy diet and a proper workout regime that he never misses as daily workouts help him stay fit.

Maneesh Verma has a love for his fans and followers. He is the person who is blessed with a massive fan following on all his social media accounts where he interacts with fans.

When it comes to his real admiration, the actor never forgets to call a few names who are at the top of the list that includes Shri Amitabh Bachchan, Anupam Kher, Rajinikanth, and the veteran actor Naseeruddin Shah.Â He always calls them a real admiration.

The actor always credits his parents for being supportive throughout his career venture. He always considers them a strong support system of his life.

Apart from acting, he has worked as a theatre artist and after gaining vast experience in the field of acting, he then launched his own theatre group named ‘Actor’s Cult’.

Maneesh Verma also got the opportunity to work under the direction of theatre Stalwarts, such as; the iconic star Naseeruddin Shah, Baba Karanth, and others.