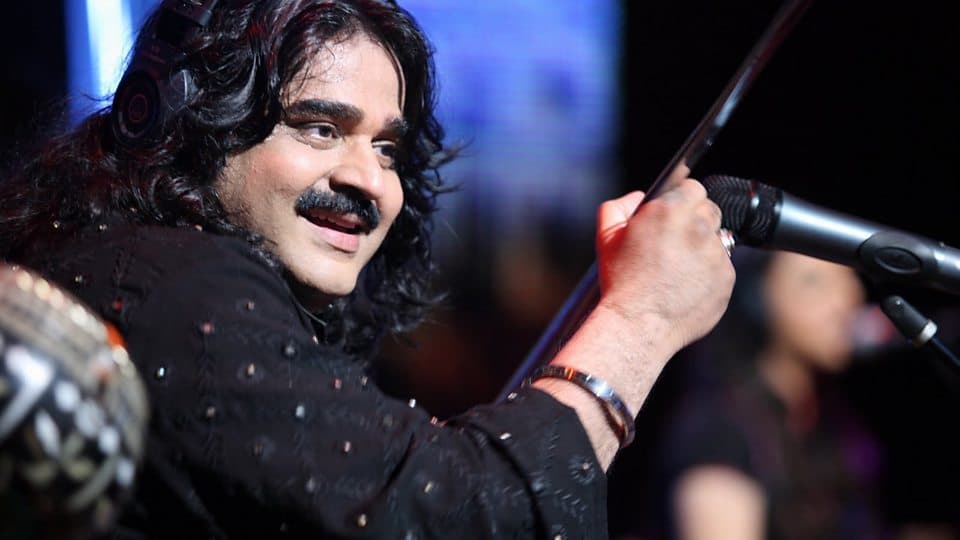 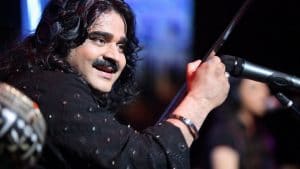 Arif Lohar is a leading Punjabi musician; vocalist and actor of Pakistan who typically loves to sing songs with traditional music instruments. He is a symbol of folk heritage of Punjab. Arif Lohar was born in Punjab, Pakistan on 1st September, 1966. Arif Lohar is the son of popular folk singer of Pakistan named Alam Lohar. He has 7 brothers who all settle in UK. He is the only son amongst his father’s 8 sons who resides with his family on his homeland Pakistan. Arif Lohar initiated singing along with his father at his early age.

He is presently considered amongst one of the best folk and Sufi singers across the world just like his late father. In his successful career, Arif Lohar has above 150 albums and recorded above 3000 songs, typically in Punjabi language. In the year 2006, he came into limelight in Punjabi musical world for his recently released album ‘21st Century Jungi’.

The renowned singer Arif Lohar has appeared in more than 50 foreign tours across the world all through the last 20 years, covering USA, UK and UAE. In 2004, he also performed in China for the inaugural of Asian Games in front of almost 1 million crowds.

In the year 2010, he sung his famous song Jungi with the uprising singer Meesha Shafi in season 3 of Coke Studio. He also sung another famous song ‘Alif Allah Chambey Dey Booti’ that became a worldwide success. Bollywood film director Saif Ali Khan also uses the song ‘Jugni’ as a featured song in his movie ‘Cocktail’. Additional versions of ‘Jugni’ have also been featured in Indian movies including ‘Diary of a Butterfly’. Arif Lahore also performed for the Bollywood movie ‘Bhaag Milkha Bhaag’ in the year 2013.

The internationally famous folk singer Arif Lohar has also appeared in multiple leading roles in Punjabi films and also sung 3 songs for the music of Syed Noor’s movie “Jugni” in the year 2012, the top-grossing Pakistani movie of 2012. Arif is a soft hearted person who always contributed in a number of campaigns to support needy people. Arif Lohar’s current marital status is married and he is father of a baby boy named Ali Lahore.