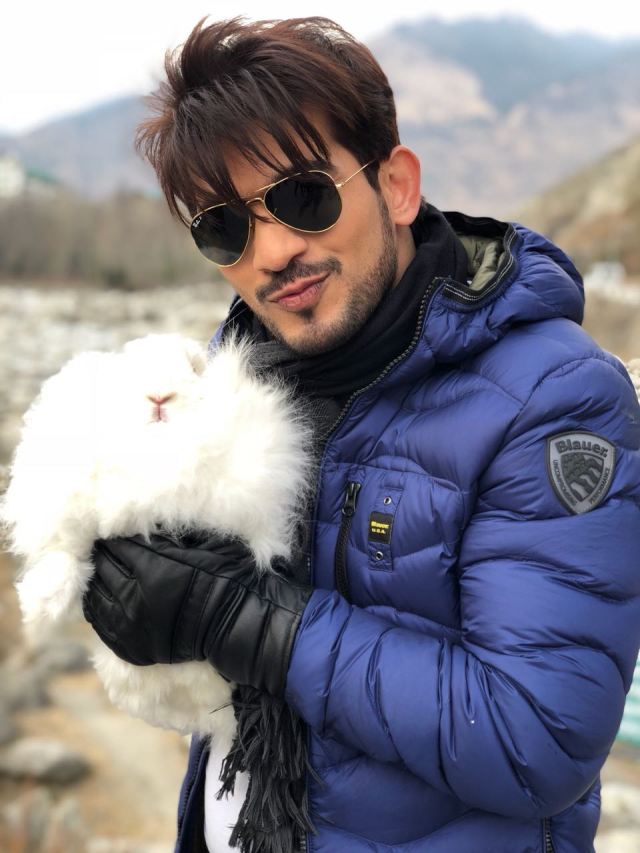 Arjun Bijlani has emerged as one of the most popular and admired Indian Television Actor. He is commonly recognized for his leading role of Ritik Singh in Naagin alongside Mouni Roy, as Deep Raichand in Ishq Mein Marjawan alongside Aarohi, as Mayank Sharma in Miley Jab Hum Tum alongside Nupur Bhushan and as raaghav in Pardes Mein Hai Mera Dil alongside Drashti Dhami. Arjun Bijlani made his first television debut in the year 2004 with Kartika of Hungama TV and first Bollywood Debut with the movie Direct Ishq in the year 2016. Arjun is massively known for megahit Television serials titled Miley Jab Hum Tum, Left Right Left, Pardes Mein Hai Mera Dil, Naagin and Ishq Mein Marjawan.

Arjun Bijlani was born on 31th October, 1982 in in Mumbai, Maharashtra, India. He completed his school education from Bombay Scottish School and graduation from H.R. College of Commerce. In 2013, Arjun got married to his girlfriend Neha Swami and in the year 2015 they became parents of a cute baby boy named Ayaan Bijlani.

Arjun Bijlani is active in Indian television industry since 2004 and has appeared in numerous Television serials, Reality Shows and also acted in a Bollywood film titled Direct Ishq. His first remarkable work was in the serial Left Right Left. Since then, Arjun was casted in a number of television serials and become immensely popular and worthy superstar of Indian television Industry. Arjun Bijlani is also considered amongst one of highest paid actors in Indian Television Industry.

Being one of the most prosperous actors of Indian television industry, Arjun charges more than 80-1.5 Lakh for a single episode. He has an expected net worth of 3 Crore INR, which he typically earned from his working as an actor, model, endorsement dealings and hosting a number of TV shows.

He is living a lavish lifestyle with his family in Mumbai. Arjun Bijlani has numerous properties in his hometown and frequently stayed at “House of Mirabella”. He also owns a Mercedes car. Aside from modeling and acting, Arjun hobbies are biking, dancing; watching movies and book reading. He spends much of his time in yoga and workout. 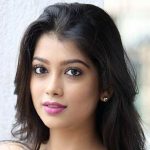 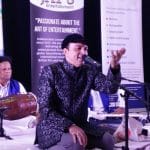 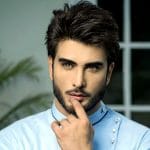 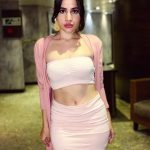 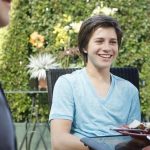 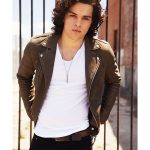 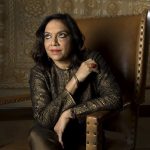 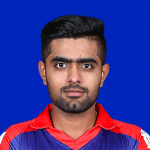 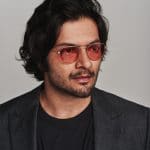 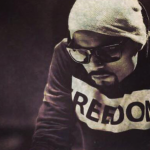