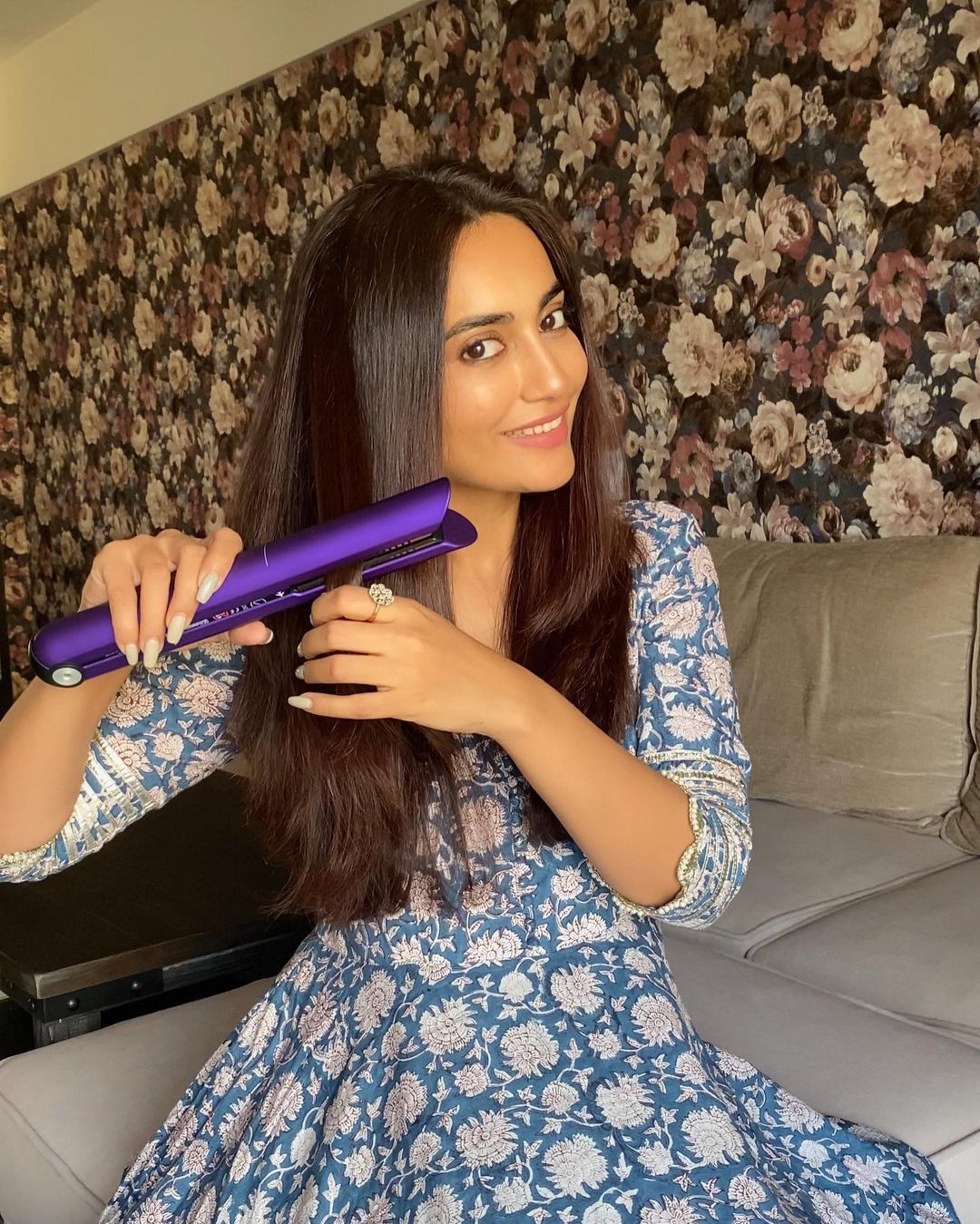 Surbhi Jyoti was born in Jalandhar, Punjab, India. She completed her early education from Shiv Jyoti Public School and later, she graduated from Hans Raj Mahila Maha Vidyalaya. She then completed her Masters in English from Apeejay College of Fine Arts.

Her career began in regional theatre and films. She has also worked as a radio jockey. Her films include Ik Kudi Punjab Di, Raula Pai Gaya, and Munde Patiala De, as well as the Punjabi television series Akiyaan To Door Jayen Na and Kach Diyan Wanga.

Later on, she became a part of the most-watched television serial named ‘Qubool Hai’ as Zoya Farooqui. For her performance, she won the GR8! Performer of the Year—Female at the Indian Television Academy Awards and Best Début Actress at the Zee Gold Awards 2013.

Subsequently, Surbhi Jyoti started getting many acting opportunities and luckily, she became popular for her excellent acting prowess.

Apart from this, she has been a host of several programs. Additionally, in 2015, she hosted three seasons of the love drama Pyaar Tune Kya Kiya opposite Meiyang Chang. In 2016, she hosted a travel-based online show Desi Explorers Taiwan along with many other television actors

During her school days, Jyoti was so active as she took part in various debate competitions for which she got many honors. In her professional life, Surbhi Jyoti won several awards including Indian Telly Awards, Gold Awards, and many more are on the list.

Qualification: Master of Arts in English