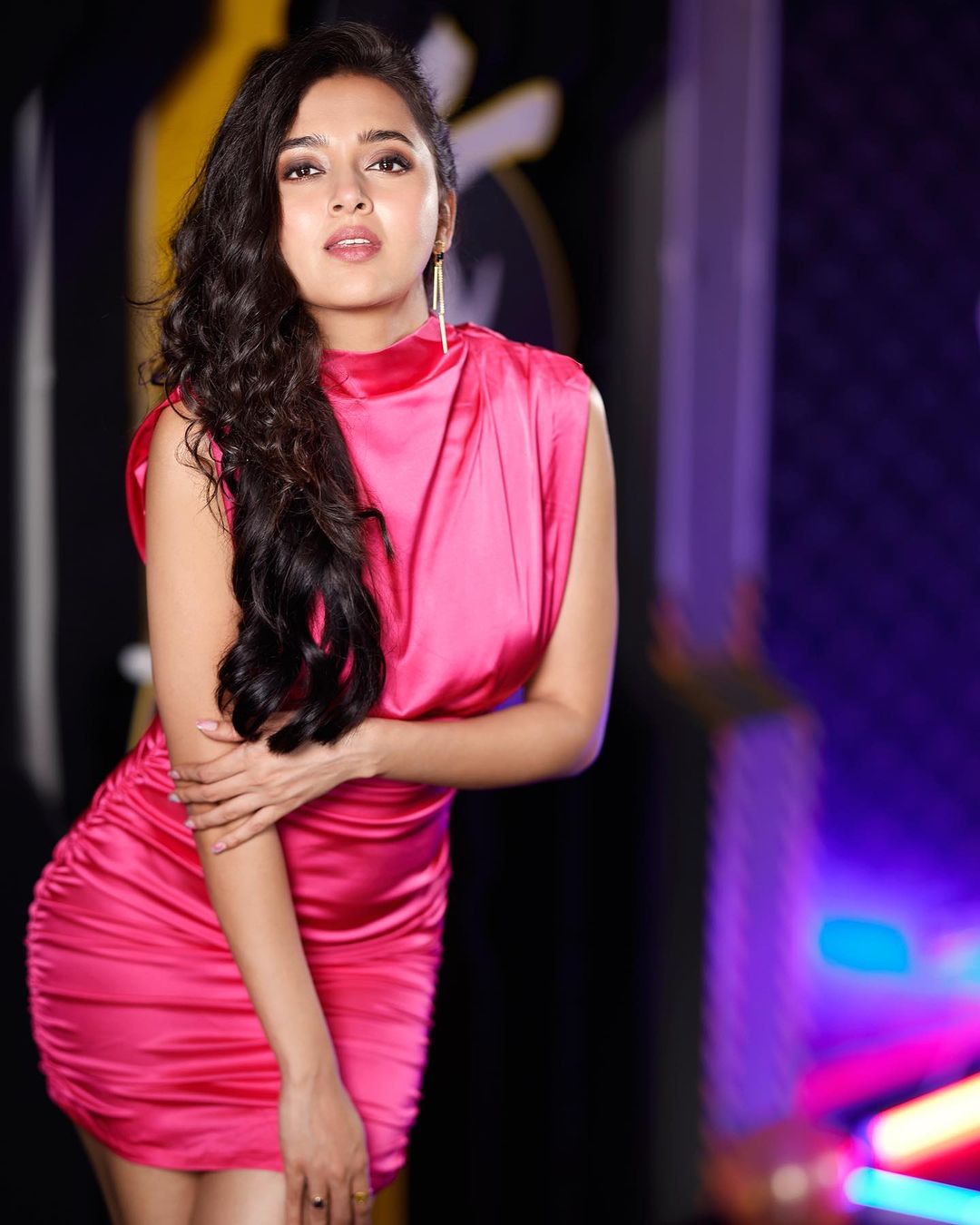 Tejasswi Prakash Wayangankar, an Indian actress who has been working in Hindi television serials and has given wonderful performances. She is mainly known for playing the role of Ragini Maheshwari in ‘Swaragini – Jodein Rishton Ke Sur (2015–16). In 2020, she participated in Fear Factor: Khatron Ke Khiladi 10.

In 2012, Prakash started off her acting career with Life Ok. She acted in ‘Sanskar- Dharohar Apnon Ki’ in which she appeared as Dhara. While it was aired in 2013.

In 2017, Prakash also featured as Diya Singh in ‘Pehredaar Piya Ki’ in which she starred alongside Affan Khan. Afterward, she started appearing in hit serials for which she got much acclaim.

From 2015 to 2019, the actress earned several nominations including ‘Indian Telly Awards’, ‘Golden Petal Awards’, ‘Gold Awards’, and others are on the list.