Favorite Books: The Catcher In The Rye by J. d. Salinger 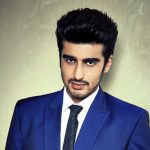 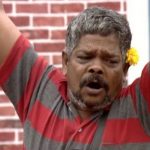 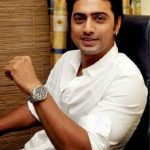 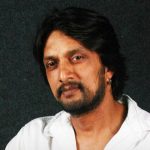