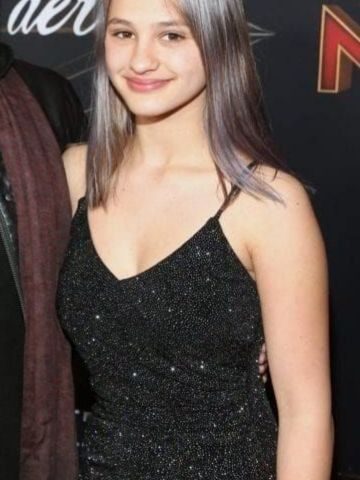 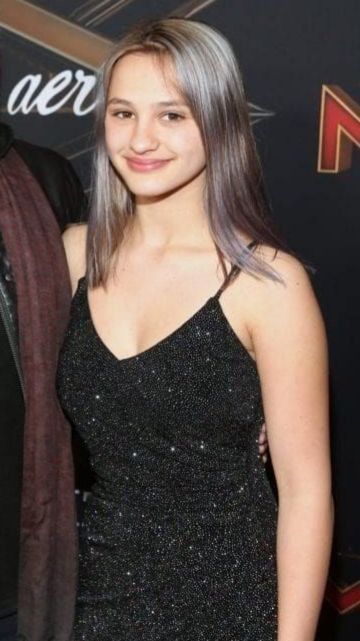 Ava Russo is the daughter of renowned film director Joe Russo. She is an American actress. She is best known for playing the role of Lila Barton in the Avengers: Endgame starring superstars like Robert Downey Jr., Chris Evans, Mark Ruffalo, and many others. Ava Russo is the sister of Sophia Russo who is an actress and producer, known for Captain America: Civil War, Basil Russo, and Lia Russo.

Known For: Famous for starring in Avengers: Endgame movie