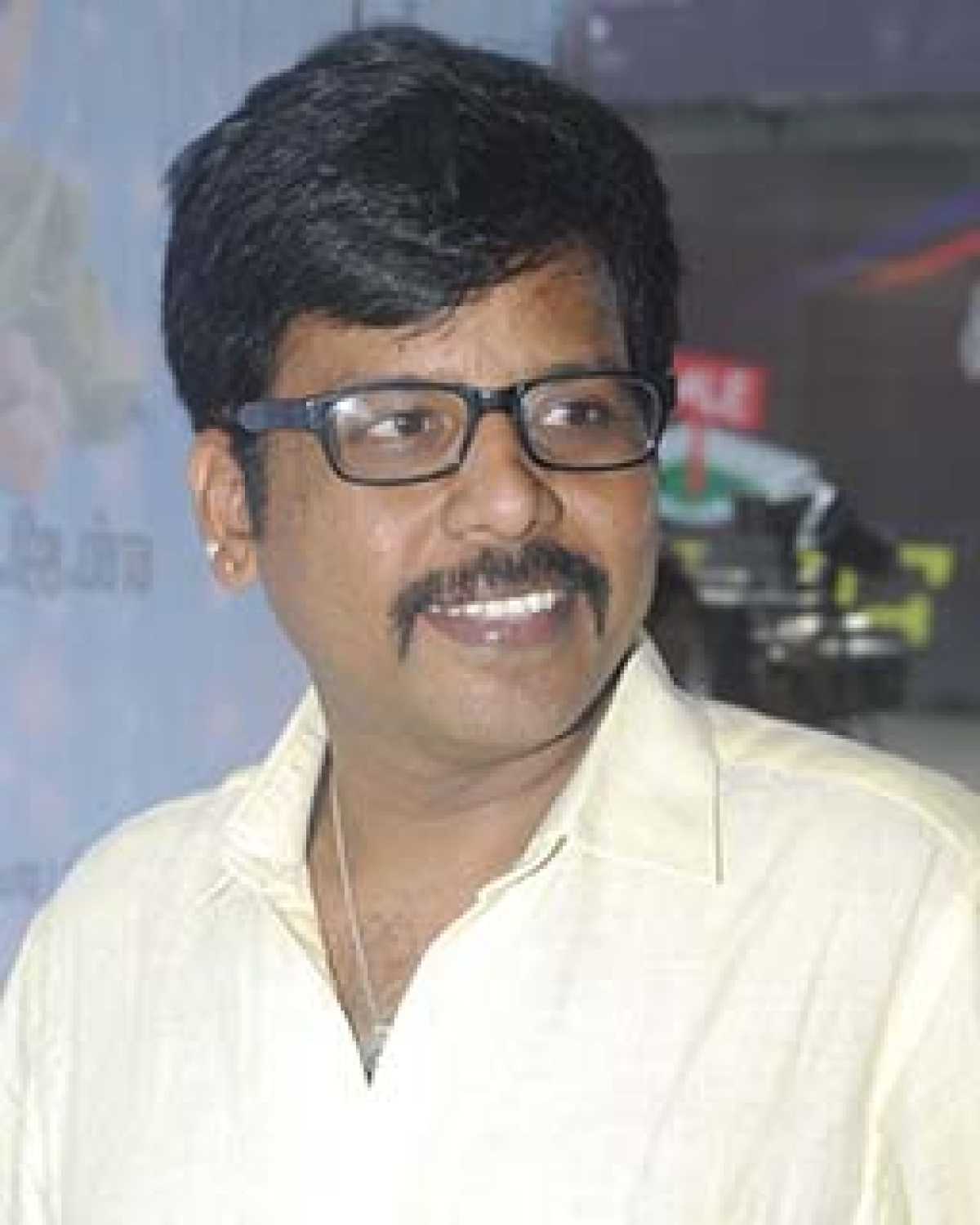 Badava Gopi is a globally recognized film actor, stand-up comedian, hailing from Chennai, India. He mainly works in the Tamil film industry and marked his identity with amazing performances throughout his career. He is an outstanding and skilled actor who has won the hearts of many. Also, he is a great comedian who makes people laugh with his brilliant comedy skills.

In 2005, he started his career in the film industry and appeared in the movie named “Poi” which was filmed in Sri Lanka. The film was directed by Thru K. Balanchander. Even Bollywood’s veteran actors, Rajnikanth and Kamal Hassan worked under the supervision of Balachander.

Badava Gopi worked as a comedian and gained fame at the international level with his exclusive and brilliant performances. Also, he performed for Dr. APJ. Abdul Kalam and has honored with several awards and honors.

Also, he made his career on radio as well where he worked as a disc jockey & host with Hello FM and Radio City. Besides, he appeared as an actor and won the millions of hearts with his wonderful performances in supporting roles and comedy roles as well.

He also worked in movies directed by Venkat Prabhu. Moreover, he played major roles in “Poraali & Nimirndhu Nil” which was directed by Smuthirakani and released in 2014.

In 2016, he appeared in the movie named “Thodari” in which he portrayed the role of a television journalist.

Initially, Gopi worked as a cricket commentator & also worked on Celebrity Cricket League matches as well. He appeared in the film named “Chennai 28” in which he played the role of cricket before working for professional players in the Tamil Nadu Premier League.

The multi-skilled person is also a great singer and blessed with a melodious voice. He has dropped music albums “Summer in Chennai” which was shot in the USA in 2016.

Also, he made his television debut with “Galata Sirippu” Galatta Kudumbam, season 2, by AVM in 1999.

Badava Gopi has earned success and popularity for his superb acting prowess and multiple skills and he calls it one of the biggest achievements of life.