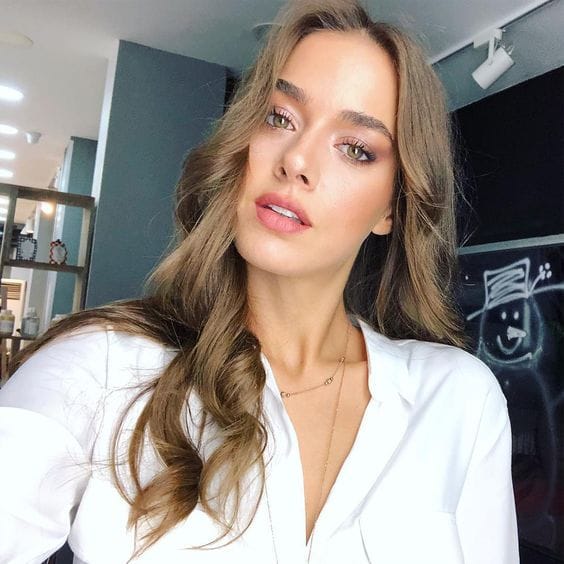 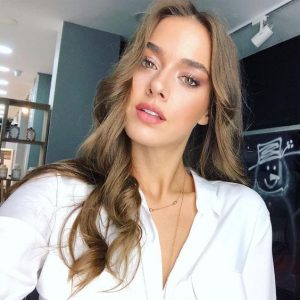 Bensu Soral was born on 23 March 1991 in Bursa, Turkey. Bensu Soral is a Turkish young and beautiful actress who has been expanding her fan base with her acting skills.

Bensu Soral received his early education from İnegöl Anatolian High School which is situated in Bursa. After the completion of her initial education, Bensu successfully started her higher studies at the Marmara University where she got enrolled in the Department of Fine Arts. As of 2016, Bensu proceeds to pursue the course alongside her acting profession.

Bensu Soral, who has attained widespread recognition and acknowledgment for her role in “Tatli Kucuk Yalancilar”. Tatli Kucuk Yalancilar, which depends on the storyline of the American TV Series “Pretty Little Liars”, shows Bensu playing the role of Ali, the one amongst the five closest companions who all of a sudden disappears in the night. The story spins around the mysterious riddle of the disappearance and subsequent threats to the friends by an anonymous “Mr. Ali”.

After her success in Tatli Kucuk Yalancilar, Bensu got cast in another upcoming TV Series, “Icerde”, in the year 2016, where she plays the role of Malek. Icerde is a story about 2 cops who went head to head with the greatest mafia group in Istanbul with flawed faithfulness and forbidden love in between. It right now has an IMDB rating of 8.5 and is gaining traction among viewers day by day.

Her first screen appearance was in Yol Ayrimi (2012) while her other appearances include Vicdan (2013), Boynu Bukukler (2014). Bensu Soral additionally appeared in an advertisement for max factor and in the Golden Butterfly Awards show in 2015. Bensu won the “Pantene Rising Star” award.

Bensu is as of now known to be engaged in a love relationship with her long-time lover Hakan Bas. Hakan is an entrepreneur and a business person. Despite reports of a rift in their relationship, Hakan elucidated in an interview that their relationship is great and stable.

Indeed, even with the possibility of the acclaim and recognition garnered by Hande Soral overshadowing Bensu’s achievements, there is every reason to look out for this rising star of Turkey.

Bensu is all set to create inroads into the Turkish Film Industry with her consistently increasing the list of fans and admirers.