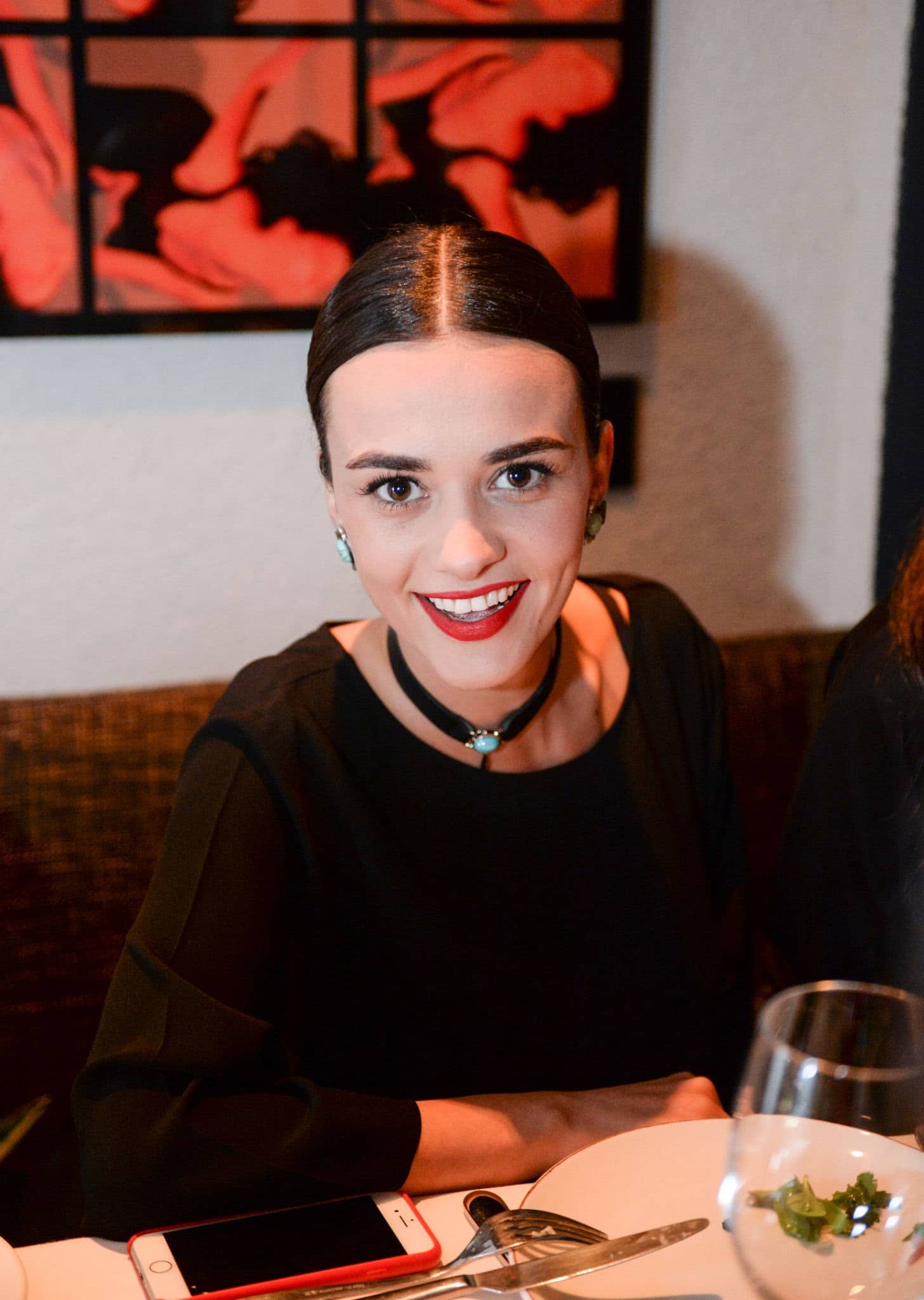 Hande Soral (born 22 February 1987) in İnegöl, Turkey. She is a Cypriot-Turkish actress. Initially, from İnegöl, where she completed her primary, secondary, and postsecondary education. After that, she graduated from the Department of Psychology at Bilgi University in Istanbul.

Hande Soral started her career as an actress. In 2008, she performed as a guest actor for a part of a comedy series “Komedi Dükkanı”. Finally, this led to offers of other roles from the show’s producer when the program ended. From 2018 to 2019, she was a lead actress in season 5 of Diriliş: Ertuğrul.

After that, she played the character of Ümit in the Turkish series “Bir Zamanlar Çukurova” in 2021.

Many Turkish actors grew into global fame for their work in the popular Turkish TV series “Dirilis: Ertugrul”

She gave life to the character and has won hearts with her stunning performance in “Dirilis: Ertugrul”. She played the role of the second wife of Ertugrul as “Ilbilge Hatun”.

Soral has a huge fan following on her Instagram account, where she often shares her pictures and videos with her spouse. She has thousands of fans of “Ertugrul” from Pakistan and India.

Known For: Famous for starring in "Dirilis: Ertugrul"