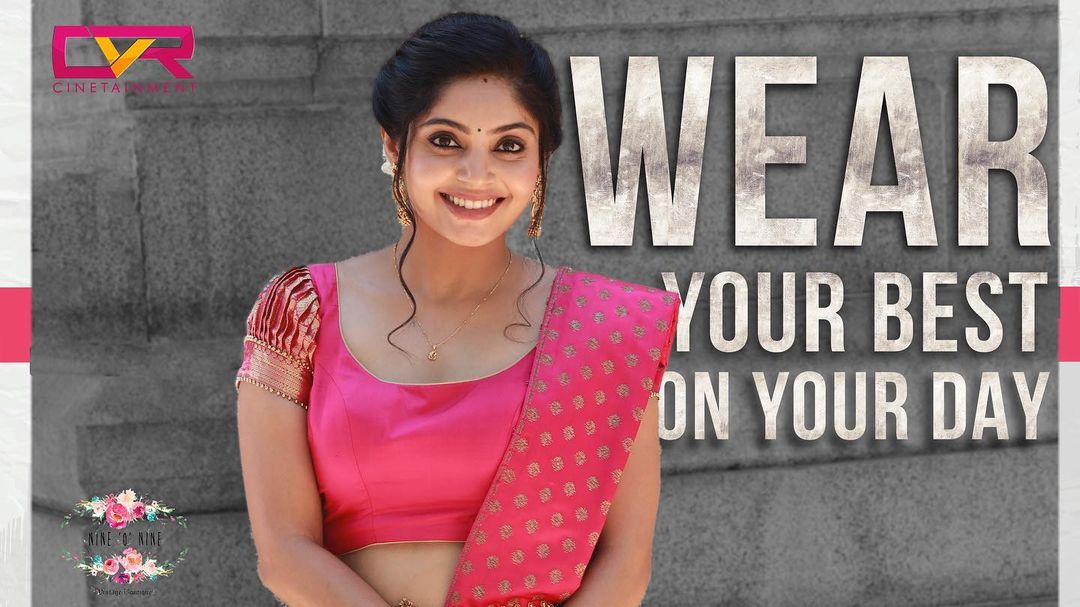 Bhavana Rao, an Indian actress who works in Kannada films and debuted through a Kannada film named ‘Gaalipata’ (2008). The film won critical acclaim because of her remarkable performance. Later, she then played leading roles in ‘Kola Kolaya’, ‘Mundhirika’, ‘Vinmeengal’, and many more. Apart from being an actress, she is also a well-trained dancer.

Bhavano Rao is one of the most trained and acclaimed stars who has made her career as an actress and dancer. She was critically acclaimed after performing in her Kannada debut film named ‘Gaalipata’ in 2008.

Additionally, she is a well-trained Bharatnatyam dancer. She has also hosted various television shows before playing leading roles as an actress.

Bhavna Rao is considered among those who have dedicatedly contributed to Hindi cinema and mainly, she made her place in the South Indian film industry.