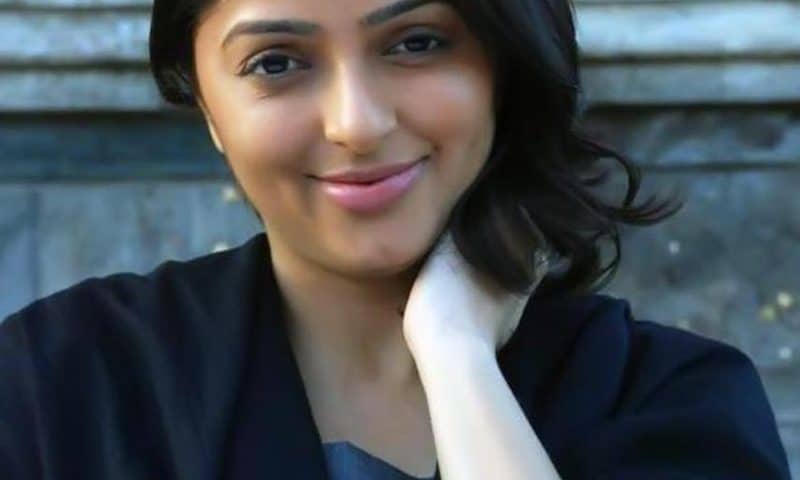 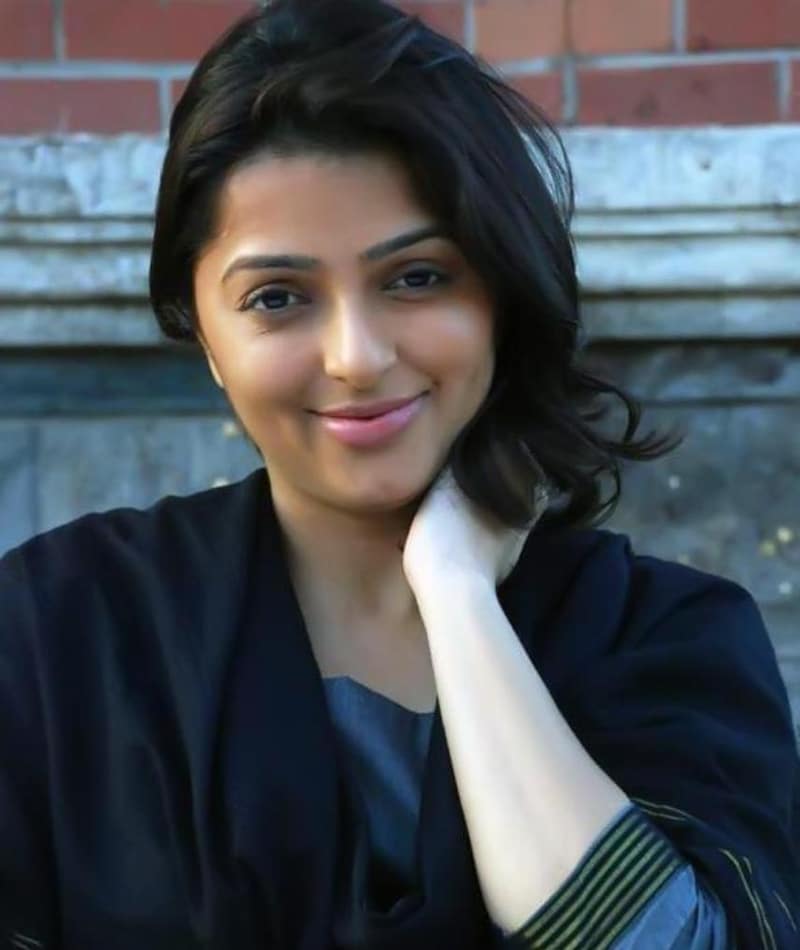 Boomika Chawla is not a new face. She is an Indian actress by profession and is known for her performance in her debut film titled ‘Tere Naam’ starring Salman Khan. The duo appeared as leading actors and won critical acclaim. Later, Bhoomika Chawla became popular after working in ‘Tere Naam’ and started accepting a variety of roles.

Besides working in Bollywood, Bhoomika Chawla also made several appearances in South Indian movies, Tamil, Kannada, and Telugu. She made her debut with a Telugu movie named ‘Yuvakudu’ in 2000.

Bhoomika Chawla is an award-winning actress that she has won for giving brilliant performances. Among awards and honors, she is the winner of the SIIMA Award.

During her acting career, Chawla has been awarded the four Nandi Awards, one Filmfare Awards South, and one SIIMA award.