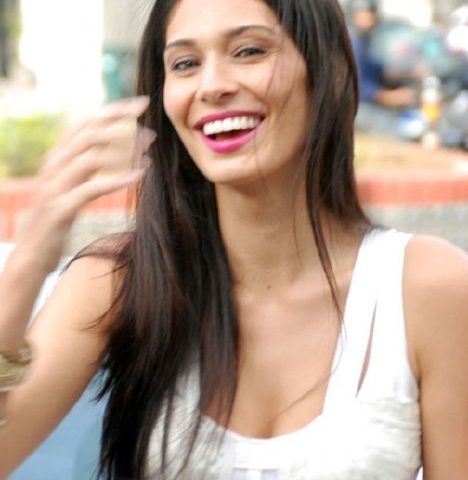 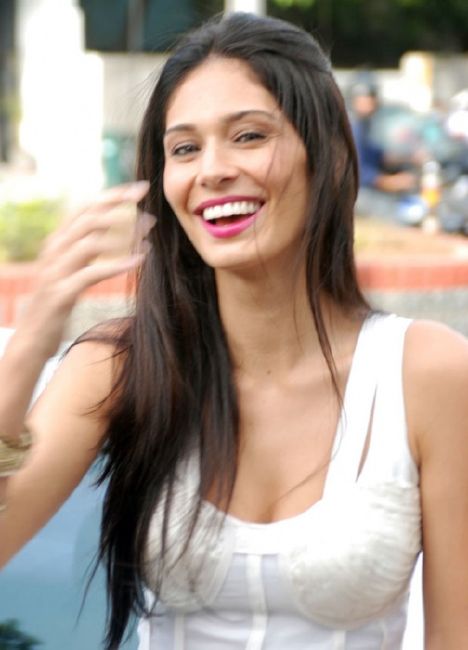 Known For: The role of "Mary" in the adult comedy film Grand Masti