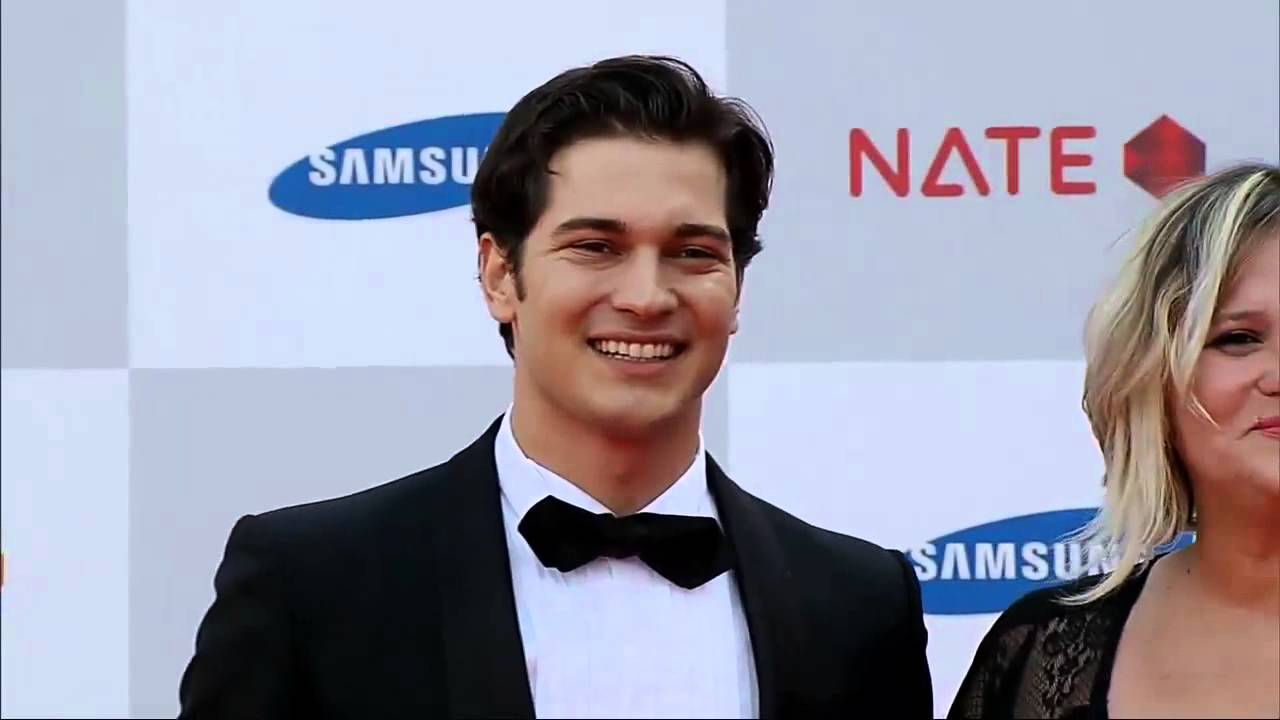 Çağatay Ulusoy was born on 23 September 1990. Cagatay Ulusoy is a Turkish model and actor who began his acting career in TV series Adını Feriha Koydum (2011–2012). Since that point, Cagatay has had further other leading roles in Medcezir (2013–2015), a remake of the television series The OC and most recently in the TV series Içerde. Cagatay Ulusoy will also play in the first-ever Turkish Netflix series The Protector.

Ulusoy was born in Istanbul, Turkey. His maternal family is of Bosnian descent and his fatherly family is of Bulgarian Turkish descent. He has a younger sibling named Atalay. After graduating from high school, Ulusoy first started studying at the Istanbul University’s Department of Garden Design and Landscaping. As a student, he then started to work as a model at the age of 19.

Prior to the same year, Ulusoy starred in the TV series Adını Feriha Koydum as the lead playing Emir Sarrafoğlu. While the initial two seasons of the series were successful, the third season that broadcast under another title Emir’in Yolu (Emir’s way), was less fruitful and because of low ratings, it was dropped after a couple of episodes in 2012.

On January 25, 2013, 30 Turkish actors, including Çağatay Ulusoy, Gizem Karaca, Kenan İmirzalıoğlu, Engin Altan Düzyatan were taken into custody and arrested for a drugs probe by Istanbul’s narcotics police. Ulusoy confessed that he used drugs and his case proceeds in the court.

In 2016, Ulusoy purchases a house in Santa Monica, California. Cagatay Ulusoy was later cast in the movie Delibal opposite Leyla Lydia Tuğutlu. In 2016, he turned into the essence of “Colin’s” in Turkey and together with Victoria’s Secret model Taylor Hill acted in the commercial Bize Uyar for the organization.

Stay connected to find out more about Cagatay Ulusoy and his LifeStyle.