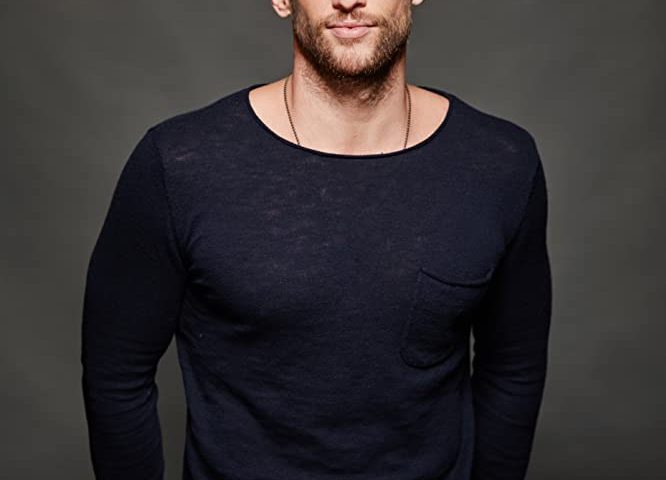 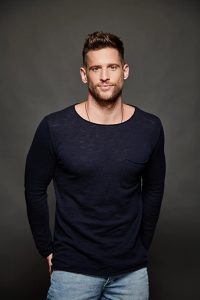 Dan Ewing, the full name Daniel M. Ewing was born on 3 June 1985 in Manly, New South Wales, Australia. He was raised in Forestville. He is an Australian actor. Dan Ewing is best known for playing the role of Reuben Humpheries in the Home and Away TV series in 2007 which also starred Ray Meagher, Lynne McGranger, Ada Nicodemou, and many others.

Dan Ewing was a bright athlete since childhood. He participated in many sports competitions and represented his school in different tournaments. He attended Marist Catholic College North Shore where he ended up in musical theatre. Ewing even have performed with musical bands during his high school. He has performed in three renowned musical productions of Australia.

In 2007, Dan Ewing made his acting debut with the Home and Away TV series. In 2008, he was awarded a NIDA scholarship. Dan have worked with Anthony McDonald, the director of McDonald Theatre Company. For many years, they worked together.

However Dan Ewing’s first film appearance was Dead Meat, a zombie movie. After that, he was offered uncredited roles in famous movie such as Superman Returns (2006) with stars Brandon Routh, Kate Bosworth, and Kevin Spacey. Although, Dan Ewing got immense recognition for his role in the Home and Away.

In 2010, Ewing got back and joined the cast of Home and Away with a lead role this time as Heath Braxton. He participated in the 11th season of Dancing with the Stars and paired with his dancing partner Luda Kroiter. Sadly, they were eliminated in week five. In 2013, Dan Ewing announced that he is no longer the part of Home and Away series. Fortunately, he reconsidered his decision and got back again for the feature-lenght special, Home and Away: An Eye for an Eye with co-stars Lisa Gormley in 2016. They both appeared in Home and Away: Revenge and Home and Away: All or Nothing. Dan Ewing also made an appearance in the Australian film Red Billabong alongside Tim Pocock, Jessica Green, and Sophie Don. In 2018, he performed the role of Chase in the Chasing Comets movie with stars like Isabel Lucas and George Houvardas.

In the same year, he appeared in the Occupation movie with Temuera Morrison and Stephany Jacobsen. In 2019, Ewing starred in horror film Beast No More with Jessica Tovey and Roy Billing. Also, He joined the cast of Love and Monsters. His future project is Occupation: Rainfall (2021).

In September 2011, Dan Ewing got engaged with Marni Little and married in 2012. The couple welcomed their son in 2014 named Archer. Sadly, they announced their separation in 2016. Ewing has been in a relationship with actress Kat Risteska in 2016. The separation was clearly very hard for Dan and hence he was charged with assault Marni’s second husband David Robertshaw whom she married in 2018.