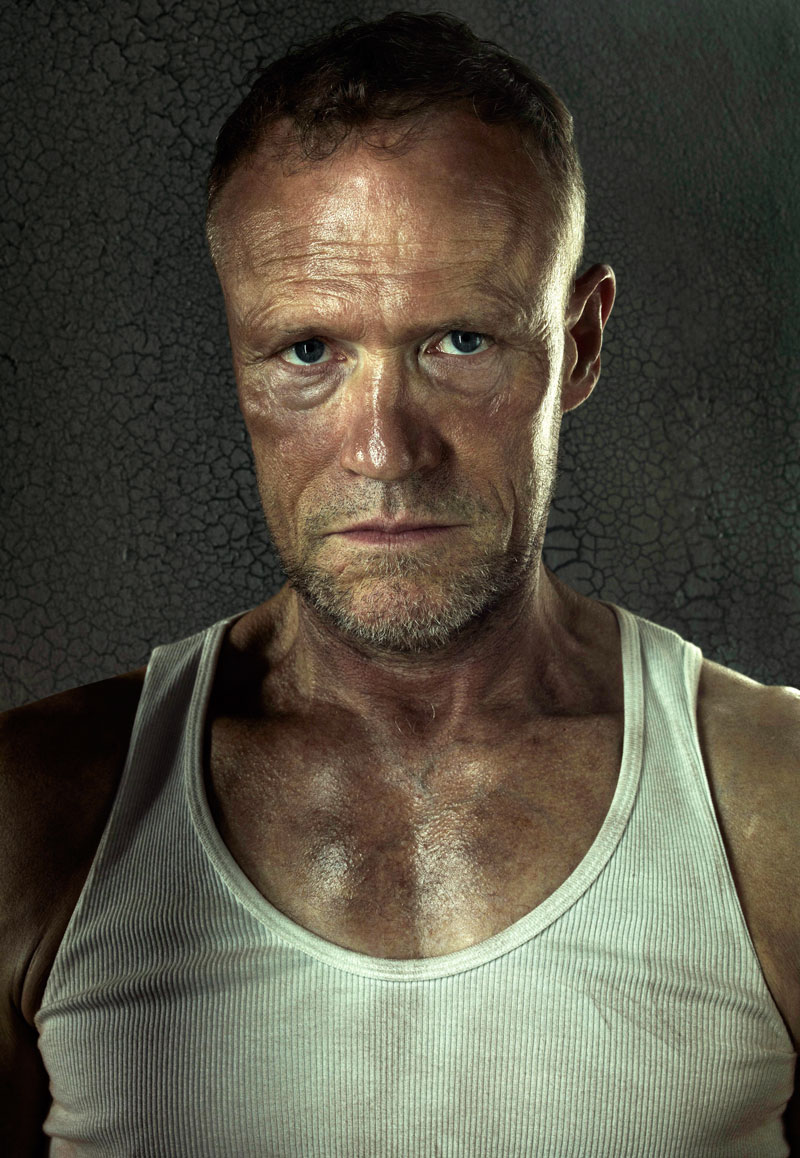 Michael Rooker is an American actor, popular for his wonderful roles as Henry in ‘Henry: a portrait of a Serial Killer’, (1986), ‘Chick Gandil in Eight Men Out’ (1988), and many others that are worth sharing to watch. Rooker is one of the most acclaimed actors who is known for his tremendous performances and dedication towards his career.

Among other acting credits, Michael Rooker became famous for appearing in ‘Detective Howard Cheney’ in ‘The Bone Collector’ (1999), ‘Grant Grant in Slither’ (2006), and many others.

Also, he has acted in the animated series What If…? (2021). In the same year, he also appeared as Savant in ‘The Suicide Squad’.

Since 2006, he has been a regular collaborator of filmmaker James Gunn and has made appearances in all five film directorial projects.

Michael Rooker has received overwhelming feedback from the viewers for giving heart-winning performances throughout his acting career. And that’s what he calls the biggest life achievement.