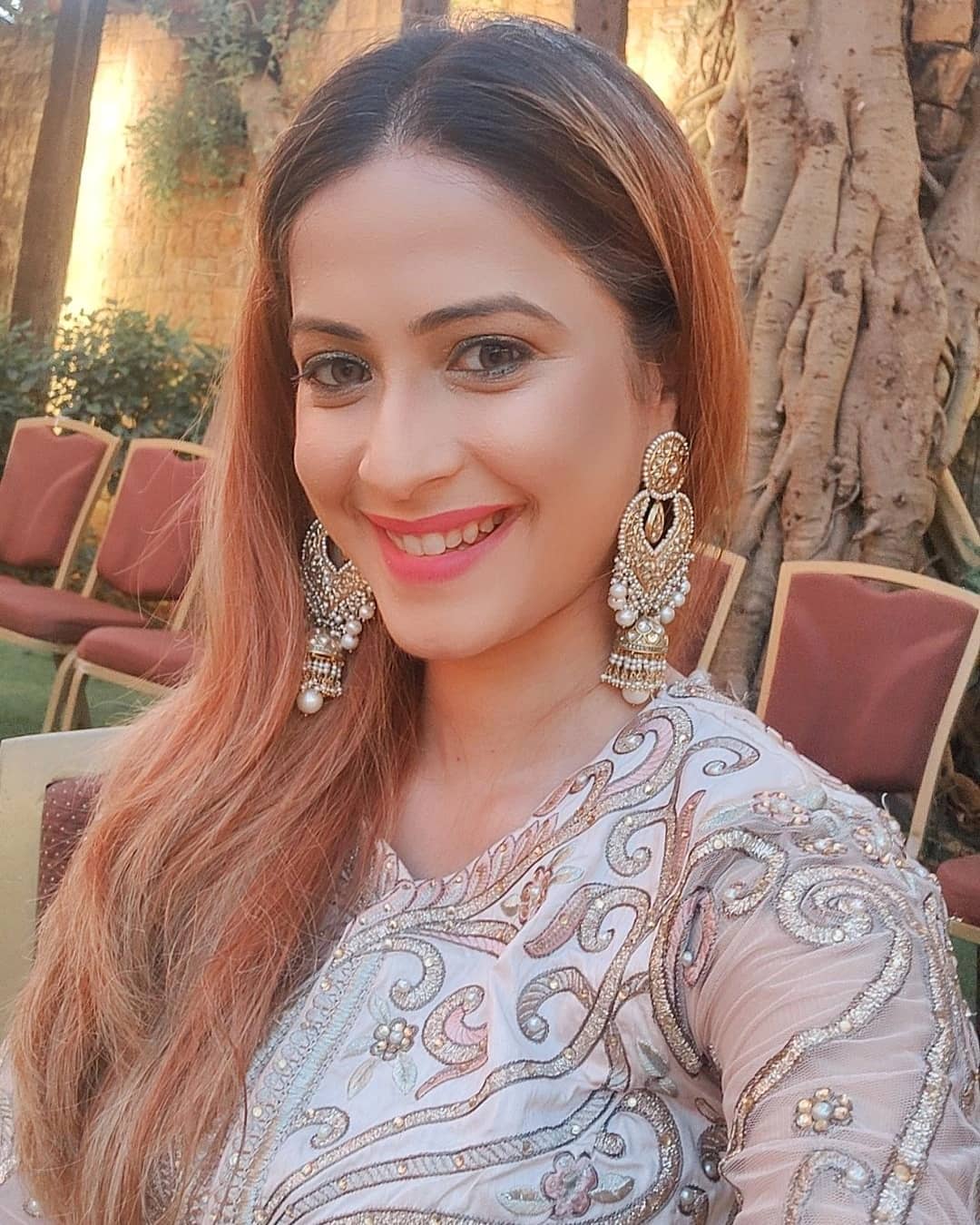 Dimple Jhangiani is an Indian television actress. She made her first appearance in Tellywood wherein she played the role of Kanya in the serial Kuchh Is Tara on Sony Entertainment Television.

Dimple Jhagiani played Nimrit in Life OK’s Amrit Manthan as the lead, but she was replaced by Ankita Sharma due to the storyline. She appeared in a short telefilm on Star Plus, Teri Meri Love Stories, after leaving Amrit Manthan.

Jhangiani returned to the screen in Meri Durga, which started airing on Star Plus in 2017 after taking a break from getting married.

Throughout her acting career, Dimple Jhagiani got huge acclaim and appreciation from the audience and the critics. Even her fans can’t stop praising her for her performances.