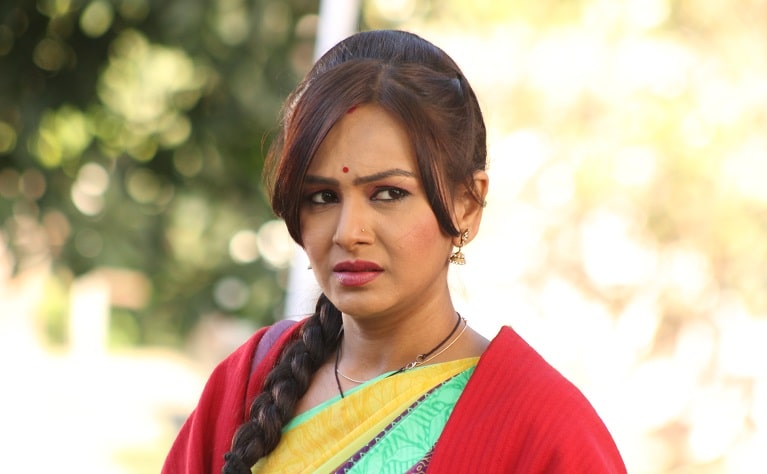 From the Kutch District in the state of Gujarat, Disha Savla is a Gujarati actress. Her role as the ambitious Nagin’ wife of Bhagwan Das (played by Yashpal Sharma) on Zee TV’s Neeli Chatri Waale made her popular, which was also her first lead role after 15 years in theatre.

Disha has performed in theater shows and Gujarati shows. She said when she started her career that she was good at acting, but never at studying. Hence, she experimented with theatres and workshops in Mumbai before deciding to do a few TV shows.

In the end, the actress realized the difference between theater and television; she said theater needs intensive rehearsals and there is no room for error, while television allowed for many retakes.

She believes that working on theater and Gujarati shows have molded her into a good foundation for taking her next step. Disha always believes that whatever she is today is all because of theater and she will always return to where she started.

Later, she appeared in a cameo role in the crime reality series, Crime Patrol on Sony TV. Over the years, she also appeared in the crime series, Savdhaan India, and in the drama series, Alaxmi Ka Super Parivaar, both of which aired on the Life OK channel.

Prior to this, the actress appeared in the Gujarati soap opera, Chhuta Chheda, which was broadcast on the ETV Gujarati channel. In one of her theatre performances, she met theatre actor Jay Upadhyay, who is now her husband.

The actress, Disha Savla rose to fame after appearing in a cameo role in the crime reality series, Crime Patrol on Sony TV.