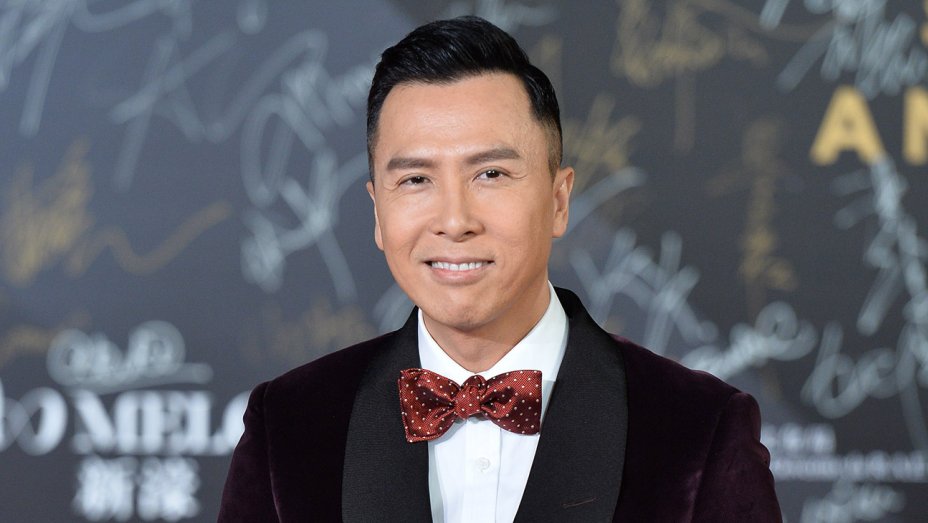 Yen is one of the most popular of Hong Kong’s top action stars. He brought mixed martial arts (MMA) into popular Asian cinema. Since the early 2000s, he choreographed MMA in many of his films. The first Chinese UFC champion, Zhang Weili, asserts that Yen’s films introduced her to MMA.

Yen has performed skills in a lot of martial arts. He is well-skilled in several Olympic sports, including Tai Chi, Boxing, Wing Chun, Wushu any many more. The star of the most popular film in Asia in the early 2000s, Yen is always one of the highest-paid actors in Asia. In 2013, He earned HK$220 million (US$28.4 million) from four films and six advertisements.

Many recognize Yen for giving to the popularisation of Wing Chun in China. In 2008, he acted Wing Chun grandmaster Ip Man. The film Ip Man was a box office success. This has led to an improvement in the number of people taking up Wing Chun.

This led to hundreds of new Wing Chun schools being opened up in region China and other parts of Asia. Ip Chun mentioned he is grateful to the actor Yen for making his family’s art successful and allowing his father’s gift to be remembered.

Yen has also succeeded in international recognition for playing Chirrut Îmwe in Rogue One: A Star Wars Story 2016. In 1017, he played the role of Xiang in Return of Xander Cage. After that, he acted as Commander Tung in Disney’s live-action Mulan in 2020.

When Yen was two years old, his family moved to Hong Kong and then to the US. They settled in Boston when he was 11.

At a youthful age, he grew an interest in martial arts. Yen started experimenting with different styles, including t’ai chi known as “shadowboxing” and other traditional Chinese martial arts. After that, he began Karate when he was nine. Yen concentrated on practicing wushu ‘kung-fu’ seriously at 14 after dropping out of school.

His parents sent Yen to Beijing on a 4-year training program with the Beijing Wushu Team because he was spending too much time in Boston’s Combat Zone. When Yen returned to the United States, he made a side-trip to Hong Kong, where he met action choreographer Yuen Woo-ping. When he was sixteen, he started taekwondo.