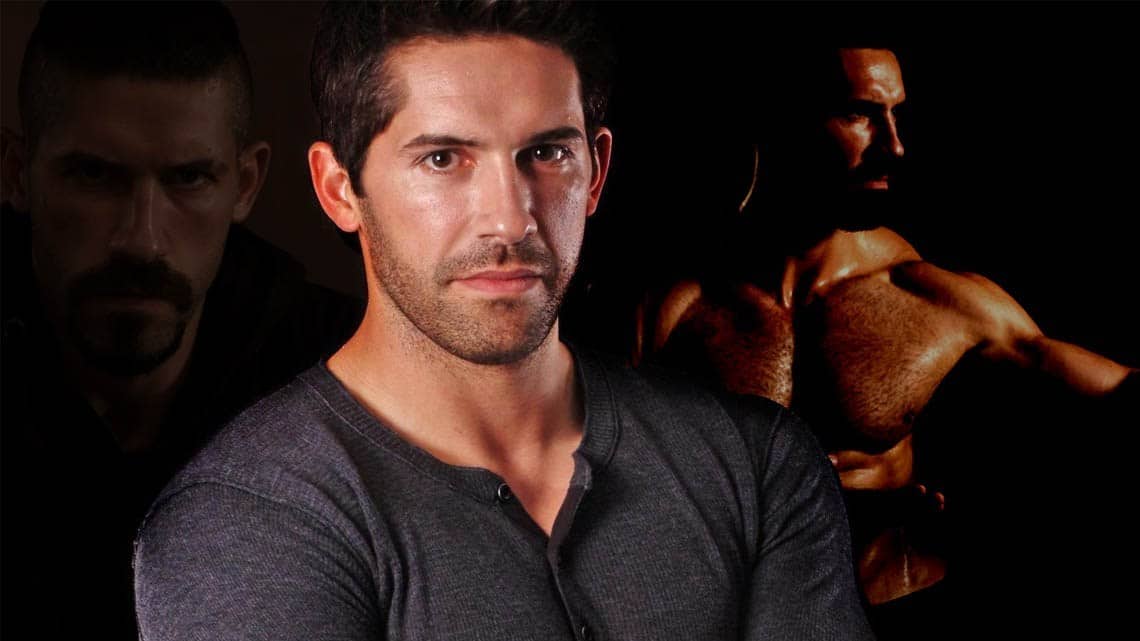 He was born into a family of butchers. When he visited a local judo club with his father and older brother. He became interested in martial arts at ten. After being robbed at age 13, his interest in martial arts rose even more. That same year, he practiced taekwondo.

At 16, Scott also practiced kickboxing. Finally, he became a kickboxing instructor for the Professional Karate Association. After that, he ran classes at the Fitness First at Bearwood, Smethwick once a week. He also has practiced in Ninjutsu, Krav Maga, Karate, Wushu, Jiujitsu, Muay Thai, Capoeira, Tai chi, and gymnastics.

Scott Adkins is best known for his characters in straight to video action films. In 2006, he acted as Yuri Boyka in the “Undisputed II: Last Man Standing” and its two sequels.

He played roles of the enemy in popular films, including The Legend of Hercules, Wolf Warrior, and Ip Man 4: The Finale.

Scott is also starring in Day Shift and a leading role in John Wick: Chapter 4 opposite Keanu Reeves and Donnie Yen, like action stars.