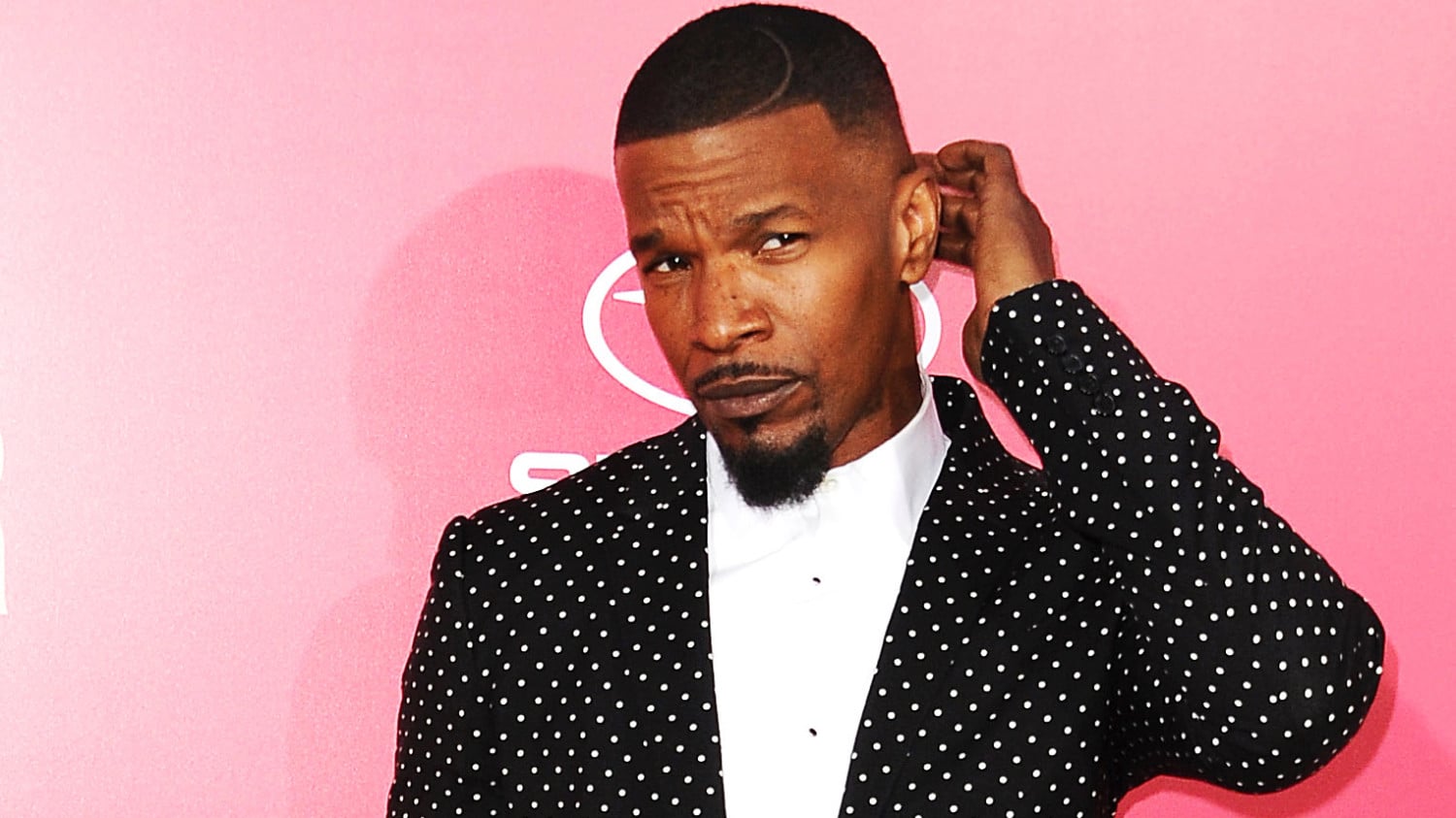 Eric Marlon Bishop (born on December 13, 1967) in Texas, U.S. He is an American actor, comedian, singer, and music producer.

He started his acting career in 1989. After that, in 1991, he joined the cast and starred as a player in the sketch comedy show In Living Color. The show ended in 1994. After earning success and recognition in public. He introduced his own television sitcom, The Jamie Foxx Show. It aired for five highly rated seasons (1996-2001) on The WB Television Network.

He afterward became widely known for his representation of Ray Charles in the biographical film Ray (2004). For the film, he won the Academy Award, Screen Actors Guild Award, and Golden Globe Award for Best Actor. He became the second actor to achieve all five major lead actor awards for the same play.

Foxx received nominations for the Academy Award in the category of Best Supporting Actor for his lead role as Max Durocher in the crime film Collateral. Since 2017, he hosted the game show Beat Shazam.

Foxx appeared as the supervillain Electro in The Amazing Spider-Man 2 (2014) and its sequel Spider-Man: No Way Home (2021). He also acted as Will Stacks in Annie (2014), and gangster Bats / Leon Jefferson III in Baby Driver (2017). He received a SAG Award nomination for his lead role as Walter McMillian in Just Mercy (2019).

As a musician, he has also won a Grammy Award for producing four albums, which have charted in the top ten of the U.S. Billboard 200. Foxx’s second studio album, Unpredictable (2005), topped the chart.