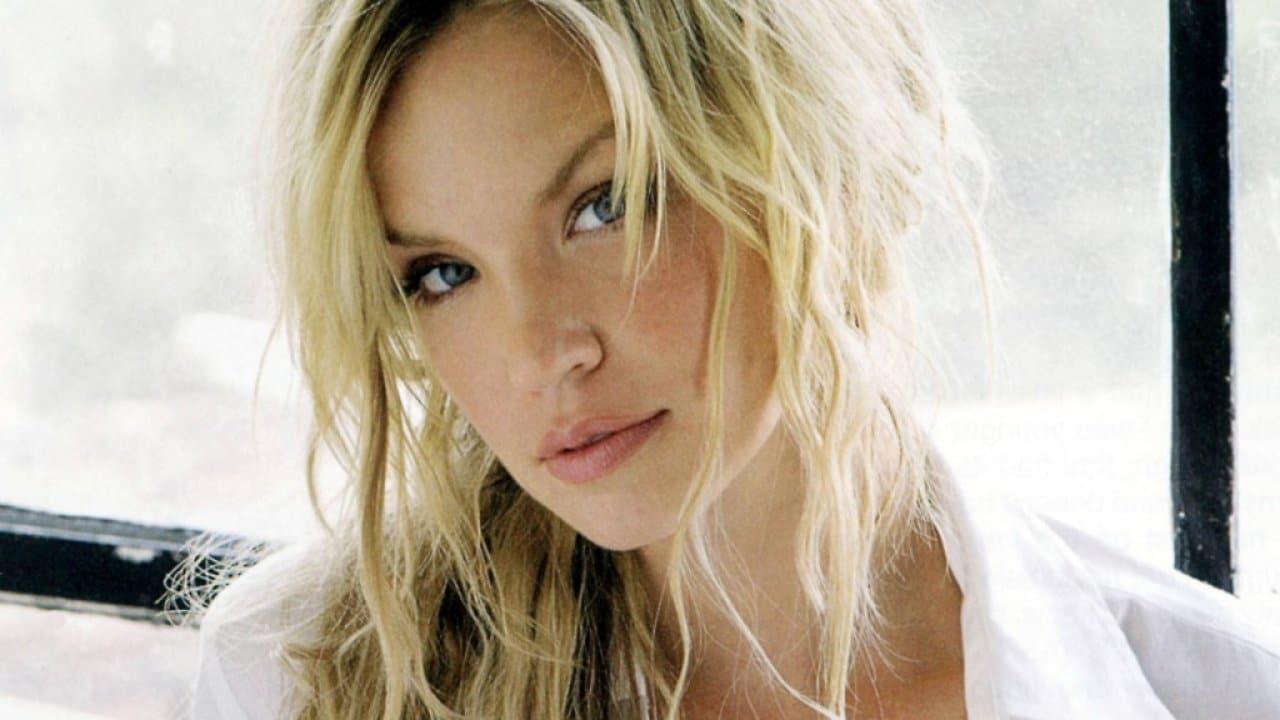 Ashley McCall Scott is an American actress and model. She is best known for her voiceover and acting skills. She is regarded as one of the most acclaimed Hollywood actresses. She is a part of many films and video games including ‘The Last of Us'(2013), ‘The Last of Us Part II’ (2020).

The sought-after actress and model, Ashley Scott is also popular for being a part of Secret Obsession (2019), as well as a number of television and movies since 2010.

Additionally, she has played the best television roles in ‘Jericho’, ‘Birds of Prey’, ‘Dark Angel’, and many others that are worth sharing to watch.

In 2004, Ashley Scott became famous for portraying the role of Allison on the television series titled ‘Joey’ in the unbroadcast pilot.

In 2019, the actress also appeared as Helena Kyle/Huntress in the Arrowverse crossover “Crisis on Infinite Earths”.

However, Ashley Scott gave amazing performances throughout her acting career. And she also established her career as a model and has worked for many prestigious brands.

Ashely Scott is a woman who has gained much praise and acknowledgment from the viewers and her die-hard crazy fans who never miss the chance to sing the praise for her achievements.

Known For: Her Roles in the TV Series "Jericho, Birds of Prey and Dark Angel"