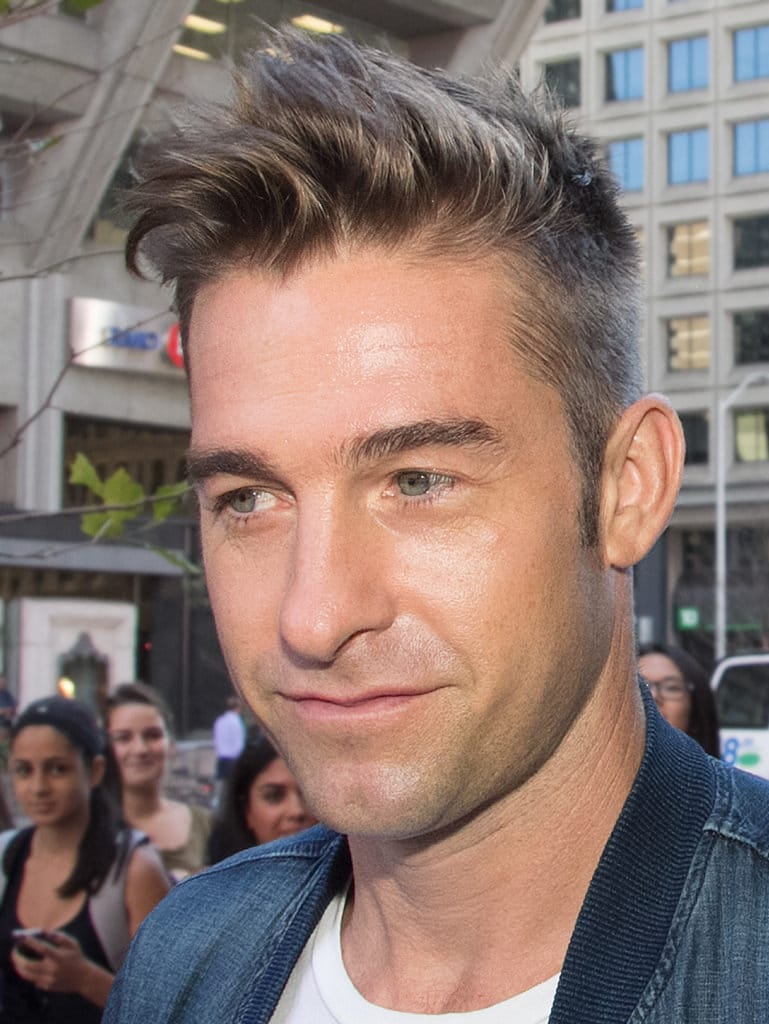 Robert Scott Speedman is a British-Canadian actor. He is best known for portraying the role of Ben Covington in the new generation age drama television series titled ‘Felicity’ for which he got critically acclaimed.

Apart from this, Scott Speedman is known for playing the role of Lycan–Vampire hybrid Michael Corvin in the gothic horror–action Underworld films.

Scott Speedman is known for his work and performance as Barry Baz Blackwell in the TNT crime drama series named ‘Animal Kingdom’.

The actor, however, made his brilliant appearances in many films, telefilms, tell dramas and television series for which he got huge applause from everyone.

In 2021, Scott Speedman returned to Grey’s Anatomy as the main character appeared as a guest role in season 14 as Dr. Nick Marsh.

The award-winning actor, Speedman has done a variety of acting projects for which he won huge praise and attention from the audience who never miss the chance to watch out his movies on the big screen.