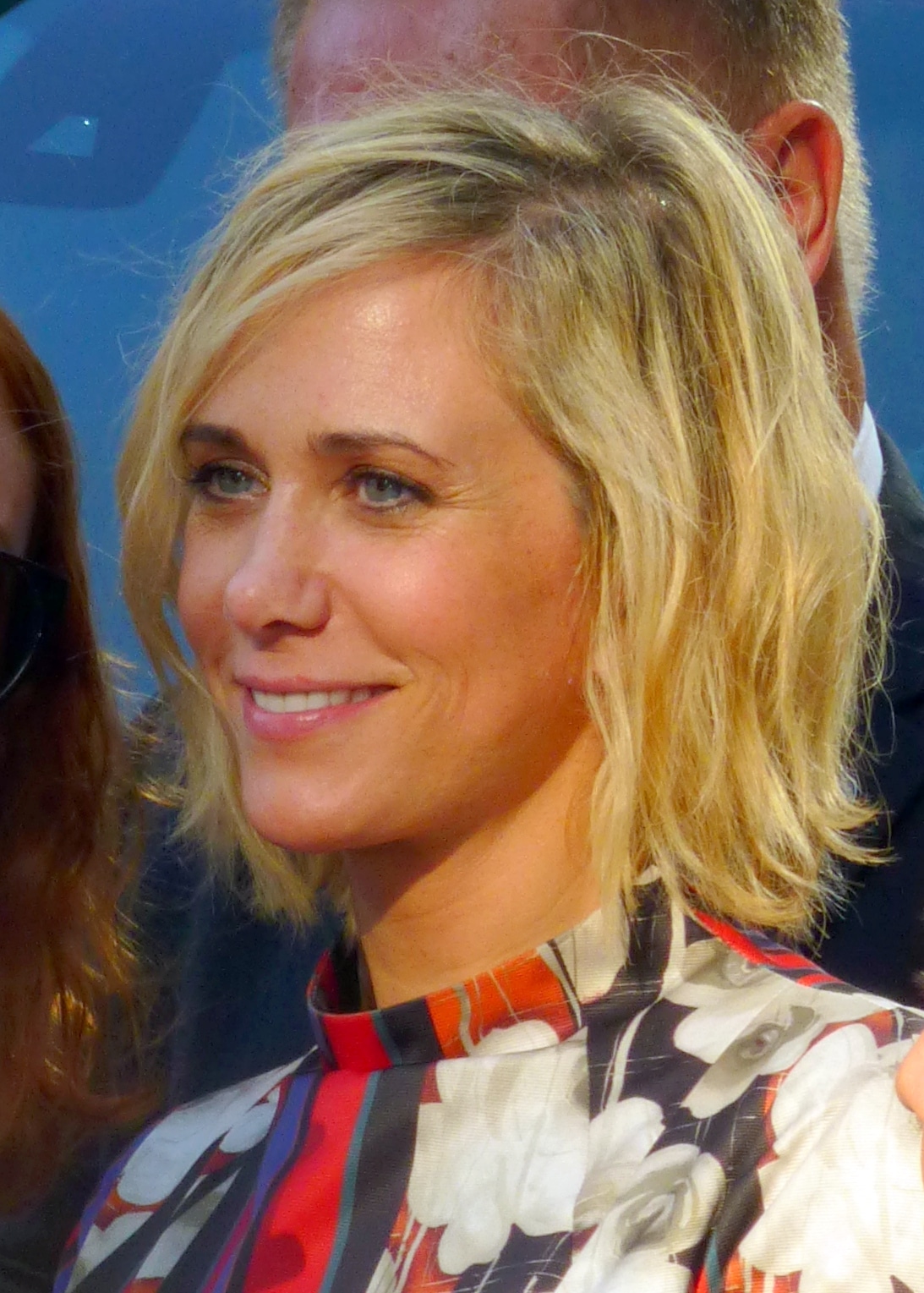 Kristen Carroll Wiig is an American actress, comedian, and writer. She was born in Canandaigua, New York, USA. She grew up in Lancaster, Pennsylvania, and Rochester, New York. Later, she moved to Los Angeles, where she joined the improvisational comedy troupe The Groundlings and made her TV debut as Dr.Pat on ‘The Joe Schmo Show’ which was released in the year 2003.

Initially, the actress acted with Empty Stage Comedy Theatre and The Groundlings. In 2003, the actress appeared in Spike TV’s ‘The Joe Schmo Show’ in which she played the role of Dr. Pat, a quack marriage counselor.

Kristen Wiig performed at ‘Saturday Night Live’. The actress made an appearance on the SNL season 31, on November 12, 2005. It was her debut project for which she got huge acclaim.

In 2006, Wigg appeared in season 32 of ‘Saturday Night Live’. She earned a nomination for four Primetime Emmy Awards for Outstanding Supporting Actress in a Comedy Series for her work on SNL (2009 to 2012).

During her career life, the actress Kristen Wigg lent her voice to Lola Bunny in the series named ‘The Looney Tunes Show’ started in 2011 and ended in the year 2014.

Apart from acting, Wigg also worked as a voiceover artist and has worked on several projects for which she gained much recognition.