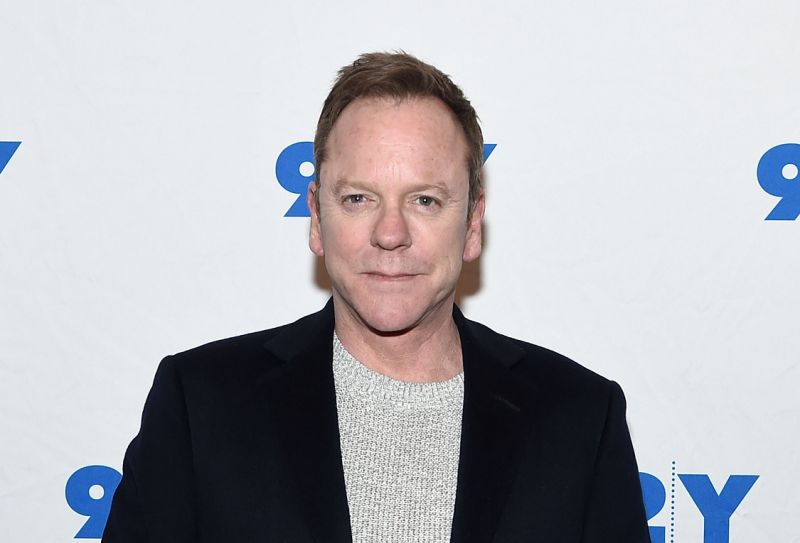 Kiefer William Frederick Dempsey George Rufus Sutherland is a British-Canadian actor, singer, producer, and director. He is better known for performing the role of Jack Bauer in the Fox drama series named ’24’ (2001-2010-2014). In the series, he gave a brilliant performance for which he was awarded an Emmy Award, a Golden Globe Award, two Screen Actors Guild Awards, and others.

Sutherland played his first leading role in the Canadian drama named ‘The Bay Boy’ (1984) for which he earned a nomination for the Genie Award. He then didn’t look back and continued acting as a full-time career.

Moreover, Sutherland was a part of the Fox drama named ‘Touch’ in which he acted as Martin Bohm. Apart from acting in movies and drama series, he also lent his voice for video games including Metal Gear Solid V: Ground Zeroes and Metal Gear Solid V: The Phantom Pain.

The actor, Kiefer Sutherland is the recipient of many awards including an Emmy Award, a Golden Globe Award, two Screen Actors Guild Awards, and two Satellite Awards.

Known For: his role as "Jack Bauer"