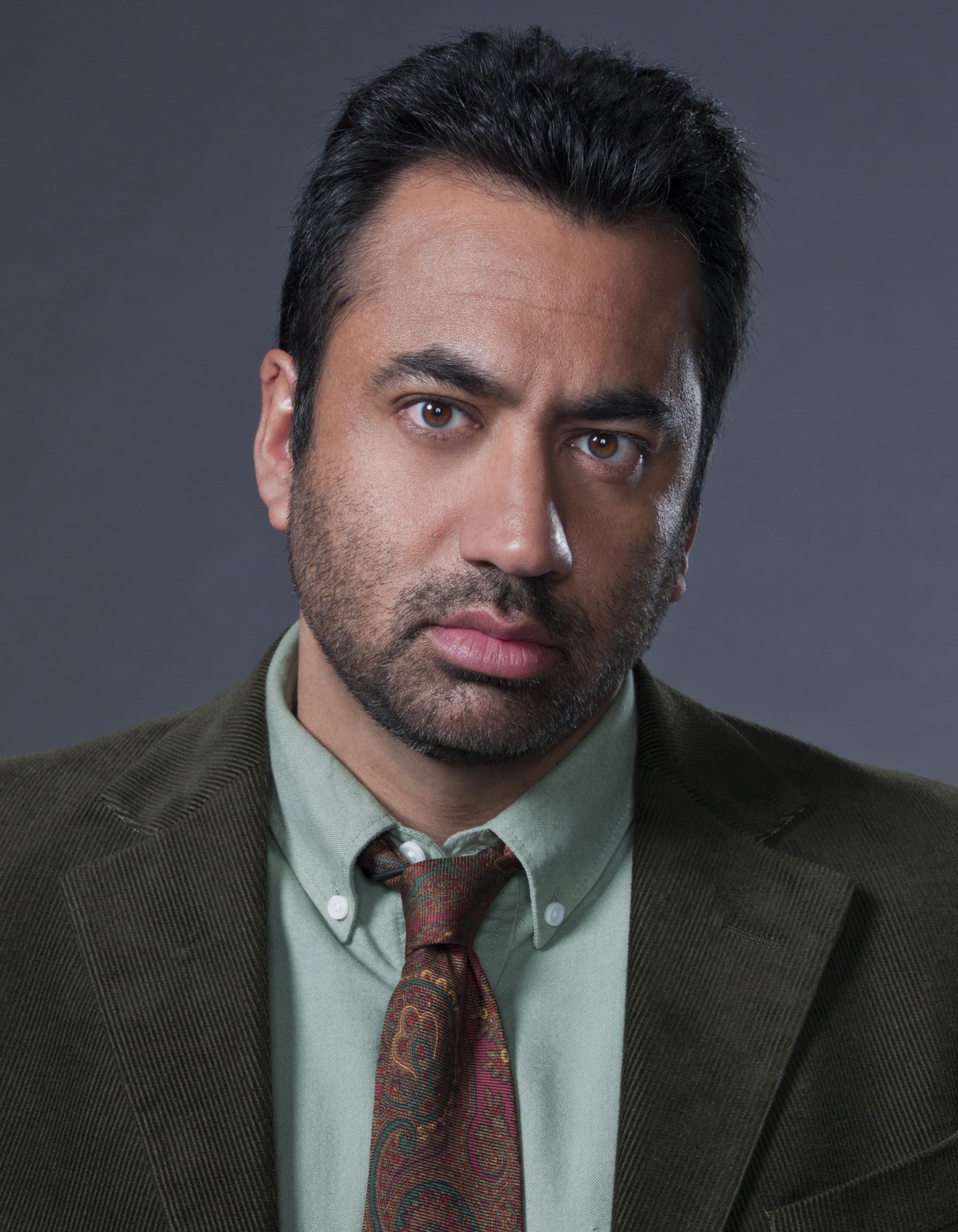 Kalpen Suresh Modi professionally known as Kal Penn. He is a multi-skilled person as he is an American actor, author, academic lecturer, and former White House staff member in the Barack Obama administration.

He is known for playing the role of Lawrence Kutner on the television program House, as well as White House staffer Seth Wright on Designated Survivor and Kumar Patel in the Harold & Kumar film series.

Kal Penn is also recognized for his brilliant performance in the film titled ‘The Namesake’. Apart from his showbiz profession, he has taught at the University of Pennsylvania in the Cinema Studies Program as a visiting lecturer.

He is notable for his work in his debut film named ‘Express: Aisle To Glory’ in 1998. Since then, he has been making appearances in movies, like; American Desi, Van Wilder, the final episode of The Lonely Island, Malibu’s Most Wanted, and many others.

In addition to these movies, Kal Penn is also recognized for his portrayals in movies & television series, such as; A Lot Like Love, Dude, Where’s the Party?, Love Don’t Cost a Thing, Superman Returns, Epic Movie, The Namesake, the Harold & Kumar series, and many more.

Whereas, Kal Penn has another uncredited appearance in ‘Deck the Halls’. But overall, the man has done a variety of movies and television series wherein he gave remarkable performances and received huge acclaim.

During his showbiz career, the multi-talented person gained much popularity and came under the spotlight after giving fantabulous performances in his professional life.