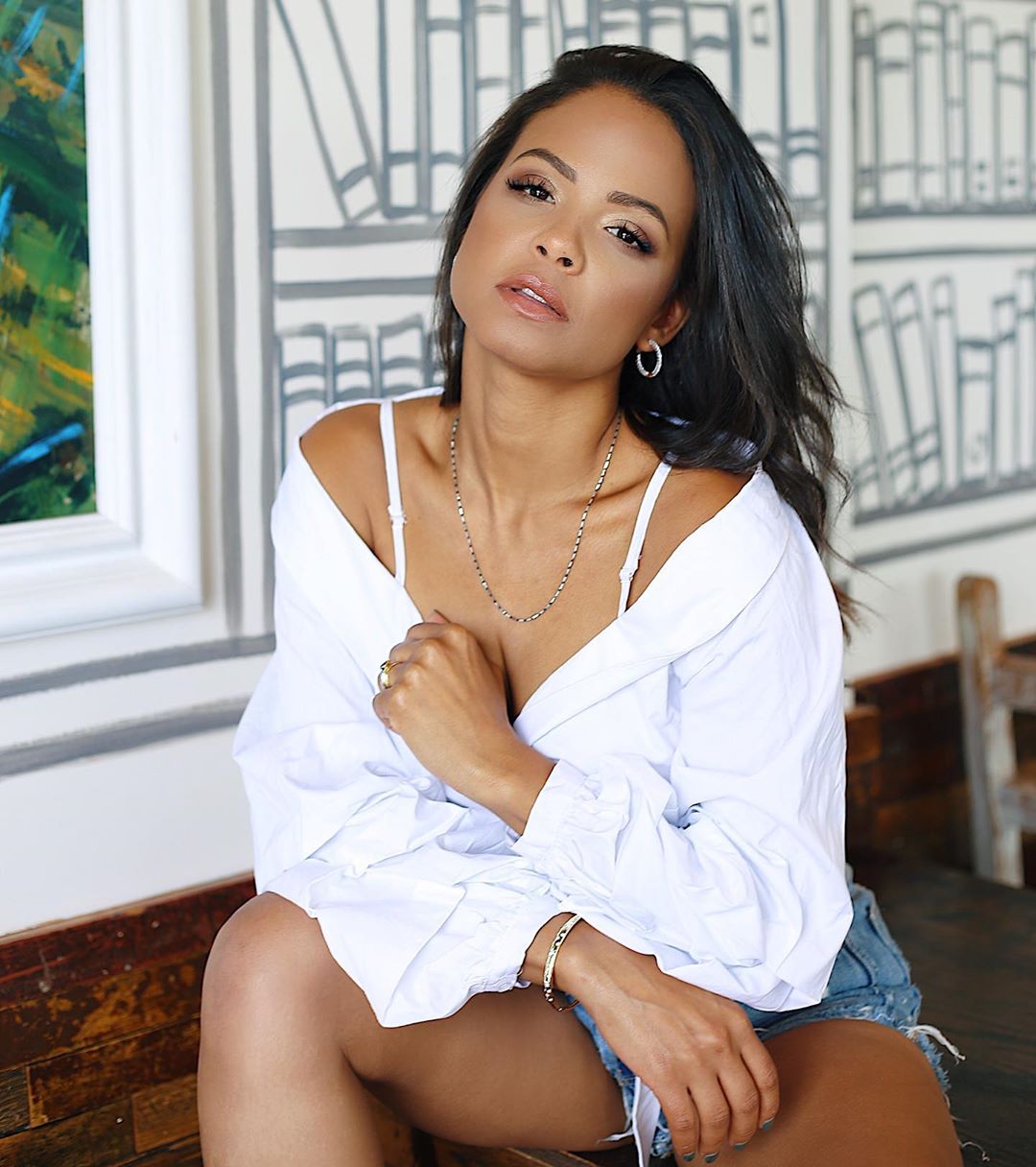 Christina Milian (born on September 26, 1981) in Jersey City, New Jersey, U.S. She is an American singer, songwriter, and actor.

She grew up in Maryland and signed a contract with Murder Inc. Records at 19. In 2001, Milian released her self-titled debut album, with its singles “AM to PM” and “When You Look at Me”. The songs charted in the top 40 of the U.S. Billboard Hot 100 and both reached in the top three on the UK Singles Chart.

She released her second studio album It’s About Time in 2004, which provided her first major U.S. hit, “Dip It Low, “which turned number five on the U.S. Billboard chart. Later, Christina Milian released the album’s second single “Whatever U Want” Both singles charted within the top 10 of the United Kingdom chart.

In 2006, Milian released her third studio album So Amazin’, with its single “Say I”. It led in the top 30 of the US Billboard chart. A month after the release of So Amazin’, Milian’s agent explained she had left Island Records because of creative changes. In 2009, she signed with Interscope Records and released a single ballad, “Us Against the World”, in October 2008. In 2012, Christina Milian then signed to Young Money Entertainment record label, which will release her fourth studio album.

Initially, she wanted to be an actress and performed her first lead role as Paris Morgan in the film Love Don’t Cost a Thing in 2003. Milian finally had lead roles such as Linda Moon in Be Cool and Isabelle “Izzie” Fuentes in the horror film Pulse.

In 2010, Christina Milian starred as Sloane Spencer in the ABC Family Original Movie Christmas Cupid, alongside Chad Michael Murray. From 2015 to 2016, she performed as Vanessa in the sitcom Grandfathered.