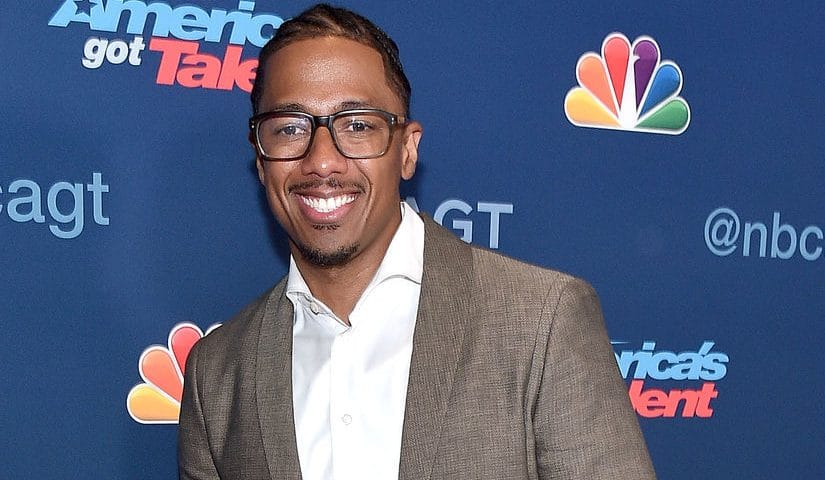 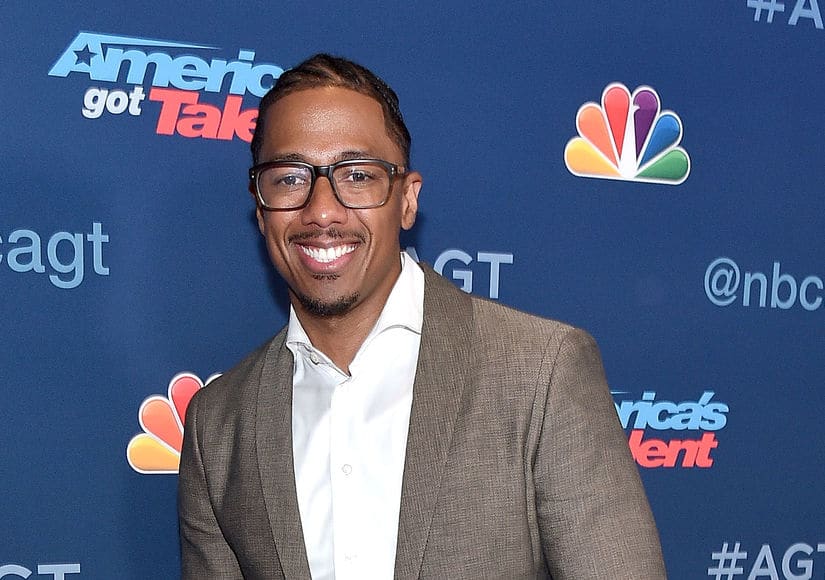 Known For Hosting America’s Got Talent and The Nick Cannon Show.

As a teen, Cannon started on All That, which is an American sketch comedy TV series before hosting The Nick Cannon Show. He hosted several TV shows, including Wild ‘n Out, America’s Got Talent, Lip Sync Battle Shorties, and The Masked Singer. He also performed the lead role as Devon Miles in the film Drumline. Cannon also acted as Alvin “Al” Johnson in the film Love Don’t Cost a Thing alongside Christina Milian. In 2003, Cannon released his debut self-titled album, with the single “Gigolo” cooperated with singer R. Kelly. He performed the role of the footballer TJ Harper in the sports film Goal II: Living the Dream (2007). Later that year, he recorded the singles “Dime Piece” and “My Wife” for the planned album Stages, which was never dropped. His paternal grandfather raised him. That is why Cannon and his biological father called their paternal grandfather “dad”. As a child, he grew up in Lincoln Park’s Bay Vista Housing Projects, which is a gang-moving area of Southeast San Diego. While in his teenage years, he got connected with the “Lincoln Park Bloods” street gang. However, he left behind his connections after losing a close friend, he explained.

Known For: Hosting America’s Got Talent and The Nick Cannon Show.