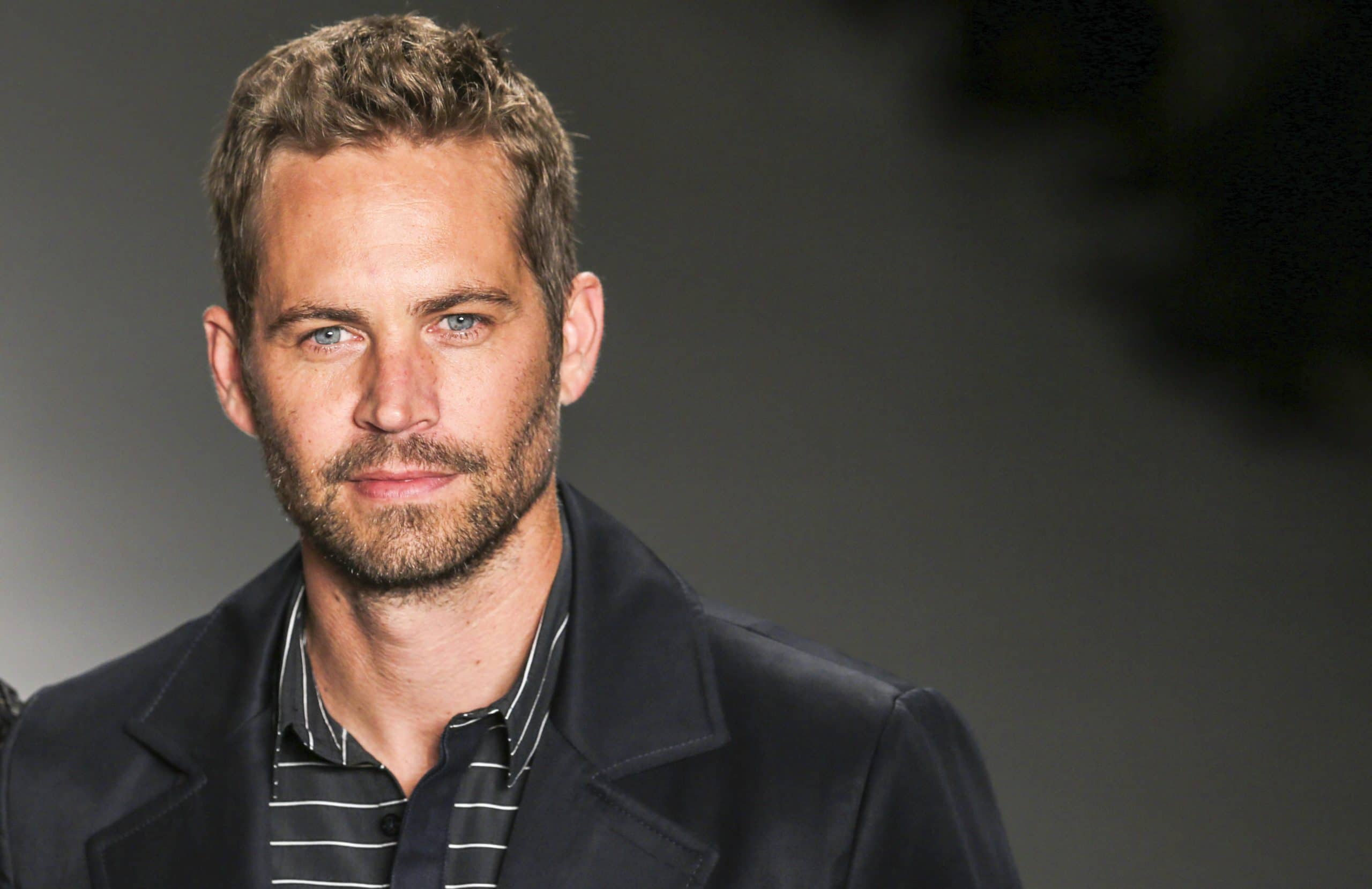 Paul Walker was an American actor massively recognized for his leading role of Brian O’Conner under Fast and Furious franchise. In 1999, Paul gained utmost prominence with roles in teen movies Varsity Blues and She’s All That. In the year 2001, he gained worldwide recognition for his character in street racing thrilling movie “The Fast and The Furious”, a role he represented in five of next 6 successions, though died in the year 2013 in the mid of filming Furious 7.

Paul Walker initiated his career guest-featuring on Television shows like Touched by an Angel and The Young and the Restless. He afterwards appeared in movies like Joy Ride, Timeline, Into the Blue, Eight Below and Running Scared. Paul Walker also starred in a National Geographic serial titled Expedition Great White and in commercials for Davidoff Cool Water cologne. He also originated disaster-relief charity reach out Worldwide in compliance with Haiti earthquake of 2010.

Paul Walker died on 30th November, 2013, when he was 40 years old as a commuter in a single-car crash together with driver Roger Rodas and friend. He was working on three movies at the time of death which was released Brick Mansions (2014), posthumously: Hours, and Furious 7. The Wiz Khalifa song “See You Again”, casting Charlie Puth, was chosen for Furious 7 incidental music as a compliment to Paul Walker. It was elected for the Golden Globe for the Best Original Song track in the year 2015 and was number-one song in U.S for more than twelve weeks.

Paul Walker was born in Glendale, California, United States on September 12, 1973. He was born to Paul William Walker III, a sewer contractor as well as boxer and Cheryl, a renowned fashion model, and Paul’s parental grandfather had a career in boxing as “‘Irish’ Billy Walker”. Paul’s parentage was typically English, with a few Swiss, German, and Irish. One of his grandfathers competed factory cars for Ford in the year1960s. The eldest of five siblings, Paul Walker was grown up primarily in Sunland community of Los Angeles and joined high school in San Fernando Valley, completed his graduation from Sun Valley’s Village Christian School in the year1991. Paul was upraised as a member of Church of Jesus Christ of Latter-day Saints. After completing high school education, he attended a number of community colleges in Southern California, with a major in marine biology.