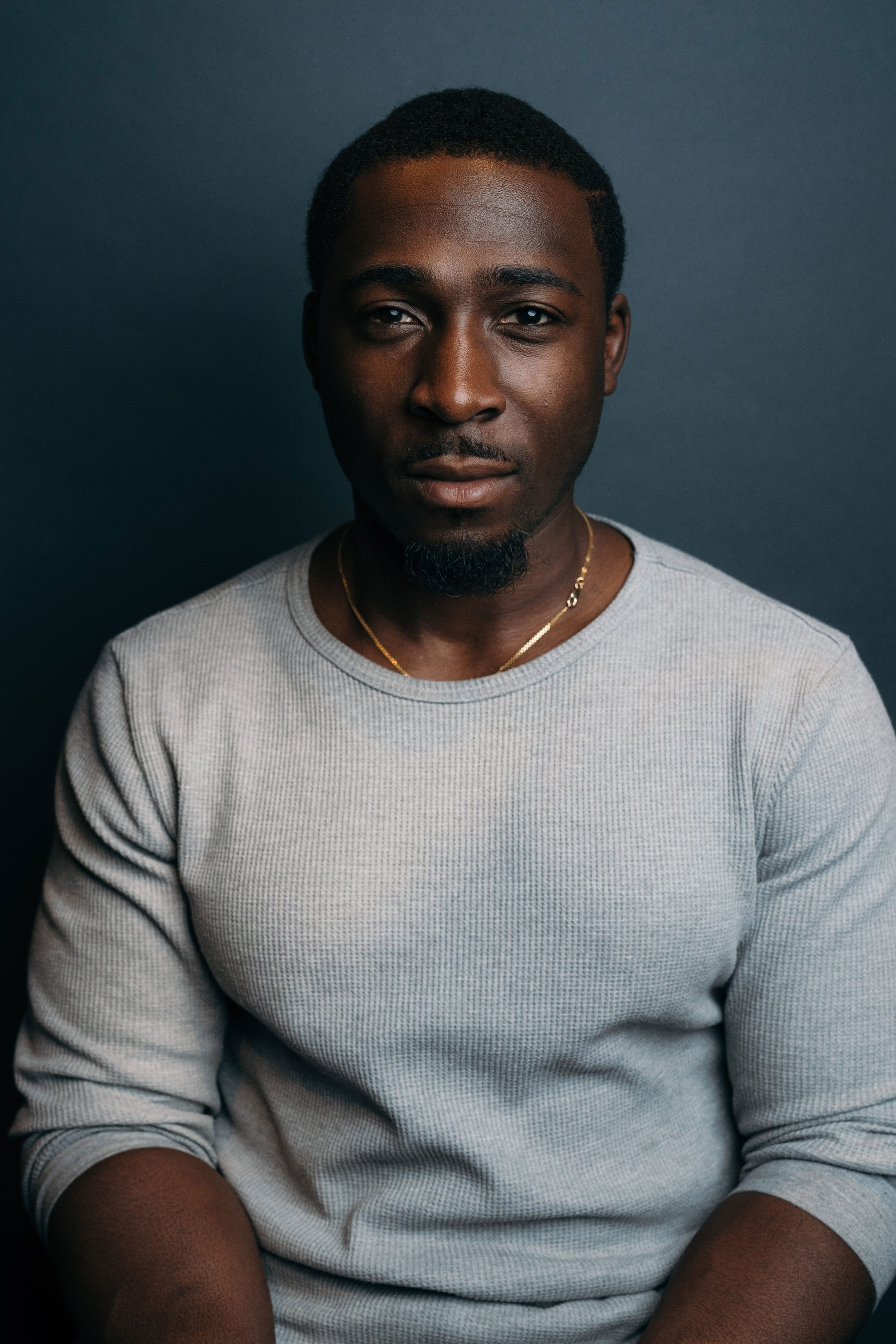 Eric Kofi-Abrefa (born on September 7, 1986) in London. He is a British actor. He took training at BRIT School in Croydon to enhance his drama skills. Later, he attended the Royal Welsh College of Music and Drama to learn to act from 2009 to 2012).

He starred as Company Messenger in the action war film “Fury” (2014). In 2016, he appeared in the thriller drama film Snowden film. He appeared in the scientific action film “Jurassic World: Fallen Kingdom” (2018).

Currently, he is working on the crime drama series “Black Mafia Family”, the first episode released on September 26, 2021. He presents the character Mark Bailey, in the Netflix drama series “The One” (2021-present).

In an interview, Eric talked about his love for theatre and co-starring in films such as Fury, Jurassic World: the Fallen Kingdom, alongside Chris Pratt, Brad Pitt, Pierce Brosnan, and Shia LaBeouf. “I just love stories since I was a kid. ”

“In school, I loved English Literature and studying. When I started doing drama, I started applying what I learned from that.” Eric explained that the first time he was part of a play called “The Sluts Of Sutton Drive”.

He also talked about Pierce Brosnan. “They are just easy. I realize the people that you respect are usually pretty cool. There is no kind of shade, no ego”.