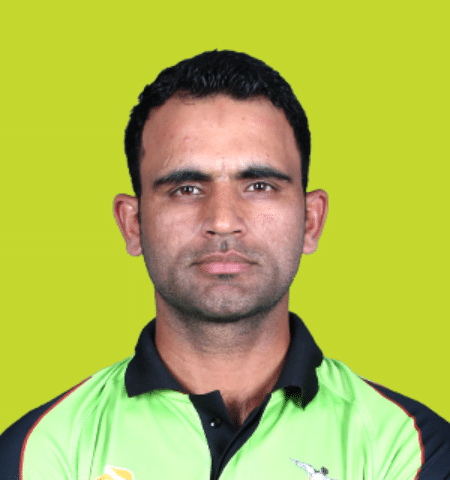 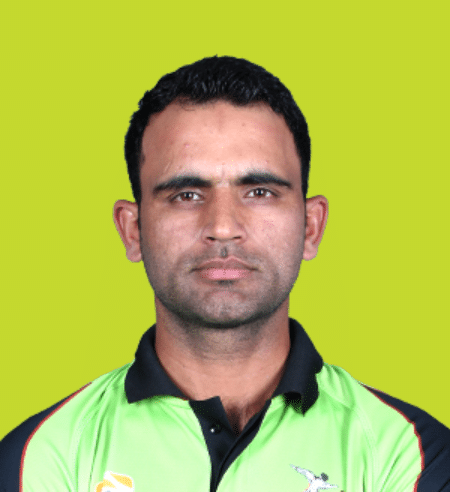 Fakhar Zaman was born on April 10, 1990, in Mardan, North-West Frontier Province. Zaman is basically a Pakistani Opening batsman. He pays as a left-handed batsman and a slow left-arm orthodox bowler. He is an opening batsman. He moved to Karachi after matriculation at the age of 16.

In 2007, Zaman joined the Pakistan Navy as a sailor, where he learned to survive the seas. Before dedicating his life to professional cricket, He served in the navy. The dream that he had for Pakistan international Cricket Team was fulfilled when he was called to the board to play the shortest format of cricket against West Indies in March 2017. 205 is the highest score in his First-Class career as of July 2017. He also became the second-highest run-scorer in the 2016 Pakistan Cup, with 297 runs at 59.40.

His name was taken in the squad of the Durban Qalandars cricket team in August 2017 for the first season of the T20 Global League. However, the Cricket South Africa postponed that tournament in October 2017 till November 2018.

In March 2017, he was selected for Pakistan’s limited over squad against West Indies. At that time his Twenty20 International debut was made by him for Pakistan against West Indies on March 30, 2017. He also played for Lahore Qalandars in PSL 2017. He was awarded a one-day Man of the Match against India at The Oval, London on 18th June 2017.

In April 2017, he was selected in Pakistan’s ODI squad for the 2017 ICC Champions Trophy. Zaman made his One Day International debut against South Africa from the national side in the Champions Trophy, held on 7th June 2017 where he scored 31 runs.

He was selected to play in Pakistan’s Test squad for their tours to Ireland and England in May 2018, but he could not play. In the tri-series final, he scored 91 runs against Australia on 8 July 2018 and fourth ODI against Zimbabwe on 20 July 2018. Zaman was the first-ever batsman of Pakistan who has scored a double century in an ODI.  Zaman received the title of the first Pakistani batsman to score 500 or more runs in any T20 International match.

Fakhar Zaman is one of the best players in the history of Pakistan Cricket Team. He creates history. Team expecting to him for better Performance and record broker to him ahead.

Known For: Becoming the first batsman for Pakistan to score a double century in a One Day International match 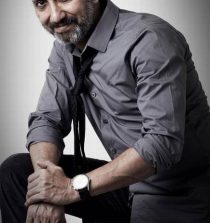 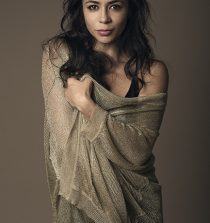 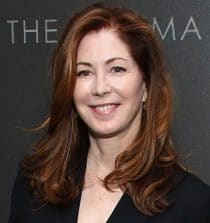 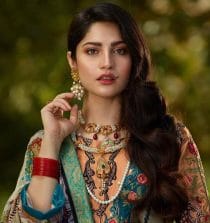 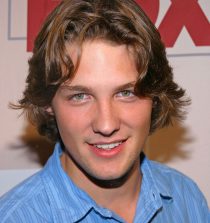 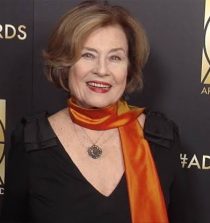 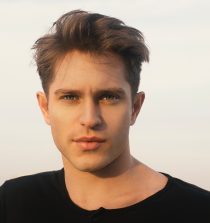 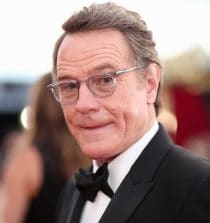 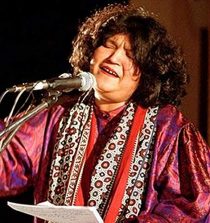 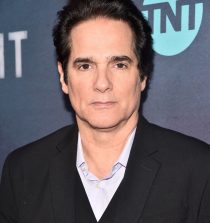 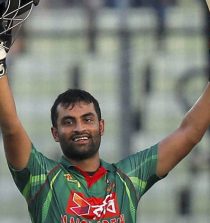