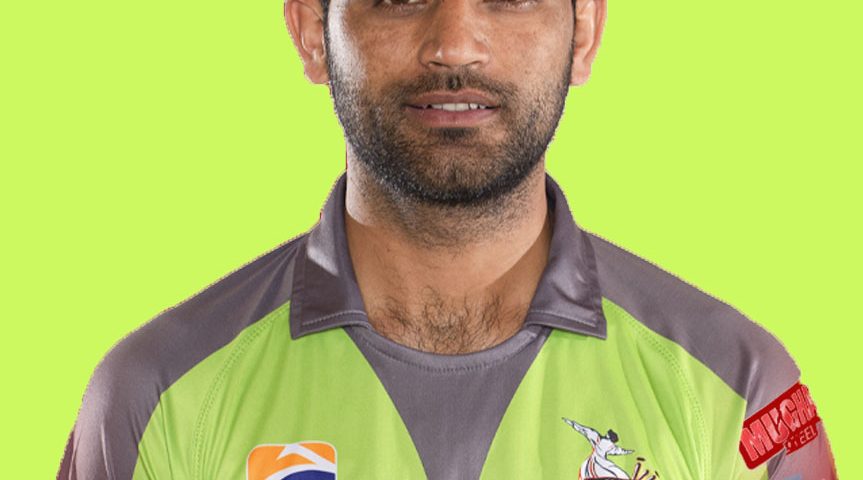 Fakhar Zaman is a cricketer from Pakistan. His methods suit the limited-overs format, as he is a left-handed batsman and a useful part-time slow left-armer. With his batting and bowling performances on the field, he has won many hearts.

With his growing popularity, his fans are eager to learn some little-known facts about him. As a result, we’ve compiled a list of the top eight fascinating facts about Fakhar Zaman in this article.

Fakhar is from Mardan. Where the standard of boatmanship will be forever measured by “Younis Khan”, arguably Pakistan’s most accomplished test batsman.

Fakhar has been honing his skills in Pakistan’s underappreciated domestic circuit for over five years, with no recognition. He gained attention following a successful 2016-17 and PSL 2017 seasons.

Fakhar fits the description of a big-game player. He hit a century in the final of the 2016 Pakistan Cup to help Khyber Pakthunkhawa win the championship. Fakhar scored 200 not out in the final of the Quaid-e-Azam Trophy 2016-17 to help HBL draw the match. In the PSL 2017, his heroics aided Lahore Qalandars to their first victory over Karachi Kings.

Fakhar Zaman joined Pakistan Navy in 2007 as a sailor. He joined the Navy after completing his school and training at sea from the Pakistan Navy School. Therefore he is often referred to as  “Fauji”

Fakhar Zaman is the first Pakistani batsman to score a double century in ODIs. He scored a double century against Zimbabwe on July 20, 2018. In the same game, Fakhar and Imam formed the highest opening partnership in ODIs. In total, both players scored 304 runs. [1]

Fakhar is a gifted opener, and despite batting with a high backlift, he manages to balance his timing with the ball in order to score runs. His desire to score runs is exemplified by his outstanding domestic averages of 42 in first-class cricket and 49 in List A.