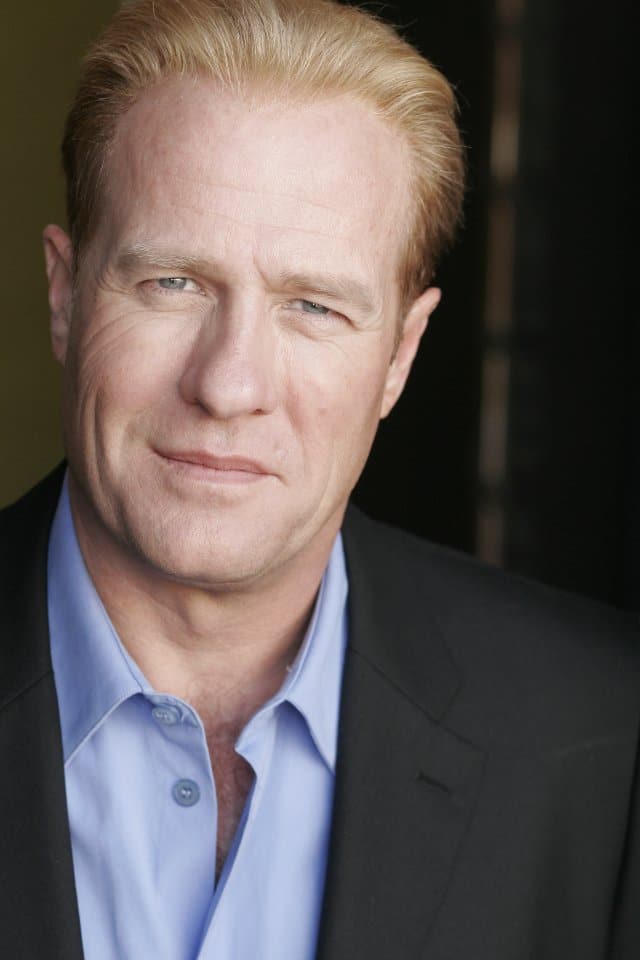 Known For: His performance as serial killer Dennis Rader in the made-for-television film The Hunt for the BTK Killer, and for playing various "heavies" in various films, such as in Payback (1999) and Brian De Palma's Body Double (1984),[2] the latter of whom Henry has collaborated with frequently over the years, acting in six of De Palma's films to date