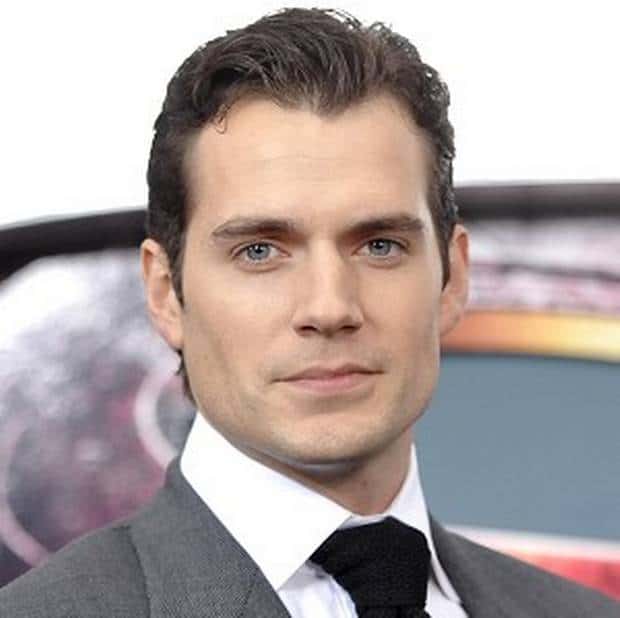 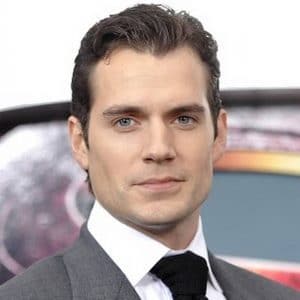 Henry William Dalgliesh Cavill, professionally known as Henry Cavill. He is a British actor, born on 5th May 1983. Cavill is better known for playing the role of Charles Brandon in showtime’s The Tudors’ series started from 2007 to 2010.

In 2019, Cavill made an appearance in the Netflix fantasy series named ‘The Witcher’ which is still ongoing. And now it has become a favorite series of all. In 2020, the actor appeared in the Netflix film titled ‘Enola Holmes’.

Cavill started off his acting career with roles played in the feature adaptations, such as; ‘The Count of Monte Cristo’ in 2002, ‘I Capture The Castle’ in 2003 and many others that are most popular.

Henry Cavill, however, has numerous credits associated with his film career. And he has been getting much praise and acknowledgment.

Henry Cavill earned international recognition after playing the role of Superman in the movie named ‘Man of Steel’ which was released in 2013.