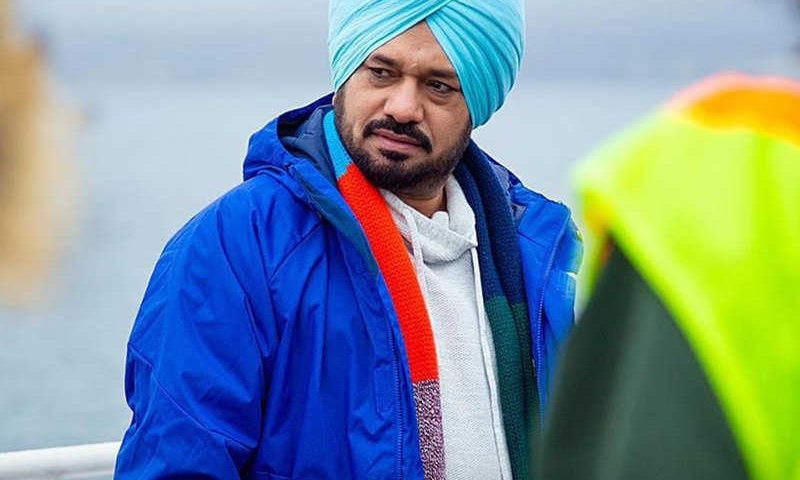 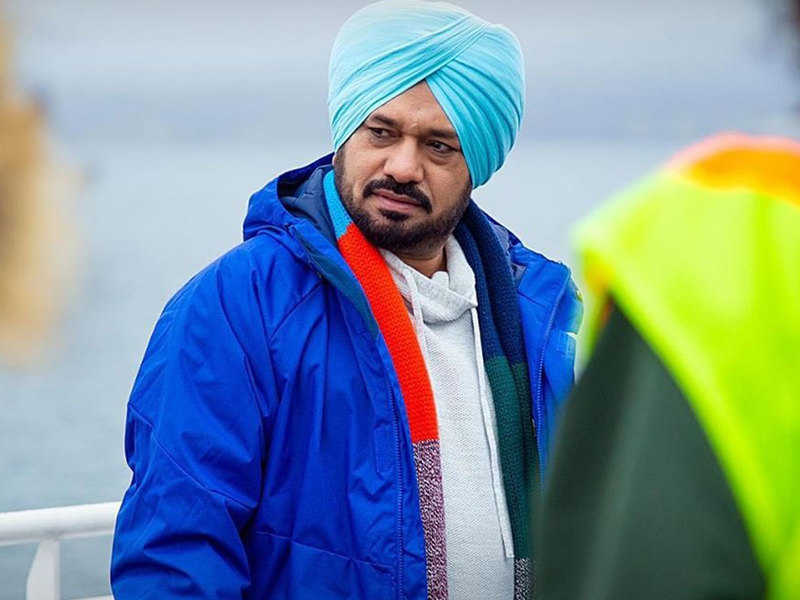 Gurpreet Ghuggi is a famous Indian movie actor, politician as well as a comedian. He is typically recognized for his works in Hindi and Punjabi movies. In early 1990s, Gurpreet initiated his career by way of acting in theater, after that he had repeated roles in TV series like Ronak Mela as well as a soap serial titled Parchhaven. Gurpreet Ghuggi gained worldwide appreciation with comic leading roles by way of his videos Ghuggi Shoo Mantar and Ghuggi Junction, prior initiating his filmy career by appearing as Patwari Jhilmil Singh in the film titled Asa Nu Maan Watna Da. He also appeared in the movie titled Carry On Jatta, and was highly appreciated for his evocative leading role in the movie titled Ardaas.

Gurpreet Ghuggi was born in Gurdaspur, Punjab on 19th July 1971. He tied the knot with Kuljeet Kaur with whom he has a daughter and a son.

Gurpreet’s career initiated with his arrival in numerous theatrical plays. In 1990s, he got his major breakthrough on television once he was casted in a comic series called Ronak Mela. After this, Gurpreet had leading roles on the soap serials titled Parchhaven, portraying a serious role, as well as on numerous shows, comprising off Ghuggi On Line and Ghuggi Express.

Gurpreet’s debut role was in the quixotic drama serial Jee Aayan Nu, wherein he portrayed the role of a travel agent. In a while, he emerged as a casting member for numerous movies, including breakthrough in the year 2015, once he was provided an opportunity to portray the leading role in Ardaas. His contribution in this movie also earned him a Filmfare Award for the best Actor.

Apart from starring in Punjabi movies, Gurpreet Ghuggi has starred in a number of Canadian and Bollywood cinema movies like Breakaway and Singh is King. He received immense fame in India by way of his contribution in The Great Indian Laughter Challenge, a television reality show aired on STAR One. Afterwards, Gurpreet Ghuggi starred with his wife named Kuljeet Kaur, on Star One’s reality show titled Hans Baliye and ultimately won that competition. 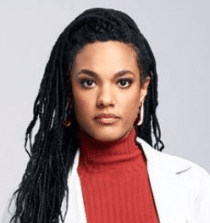 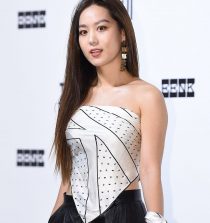 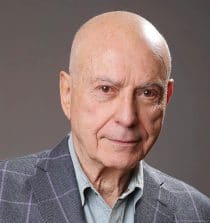 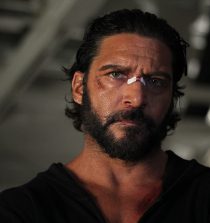 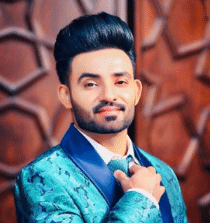 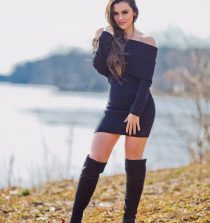 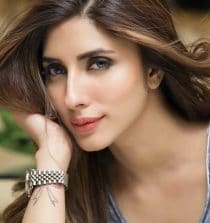 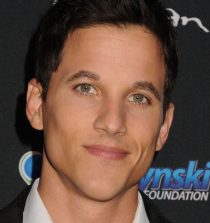 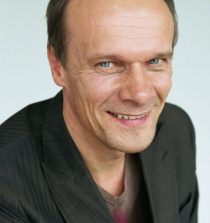