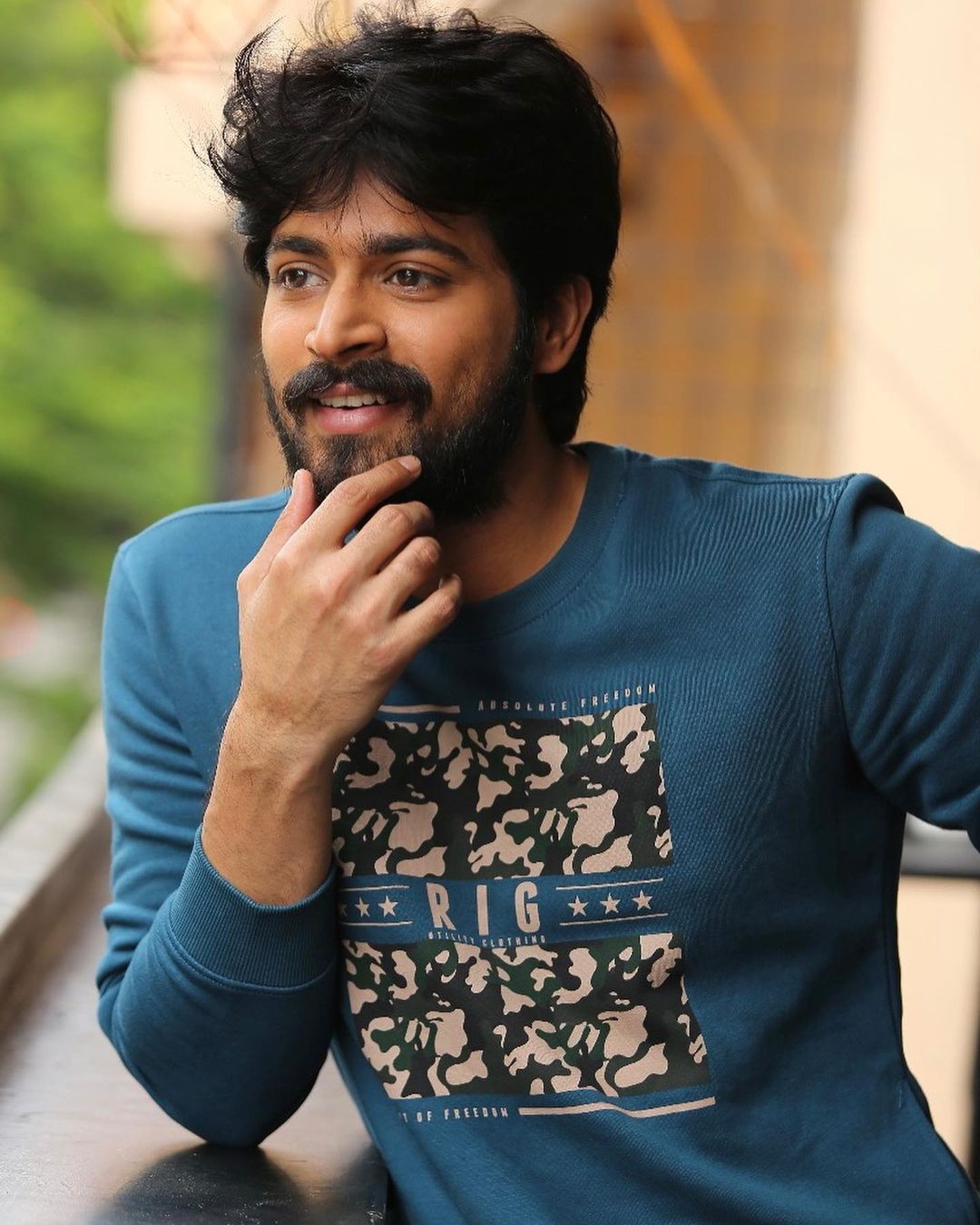 Harish Kalyan is an Indian actor who has primarily appeared in Tamil language films and also made appearances in a few Telugu language films. He became famous for giving stand-out performances in South Indian movies for which he got huge plaudits from the audience. He is known for his versatility and charming personality.

In 2010, the actor, Harish Kalyan debuted with a film named ‘Sindhu Samaveli’ in which he starred alongside Amala Paul which was also a debutante.

Apart from acting in films, Harish Kalyan has also made appearances on television shows, like; ‘Bigg Boss’ season 1, season 2, and season 3, and others are on the list.

Harish Kalyan is the recipient of Times of India as he was honored as The Most Desirable Men’ India’, and was awarded the Edison Awards.