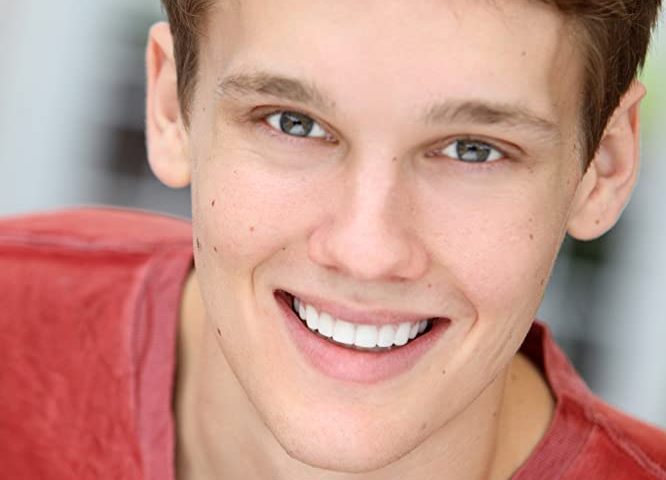 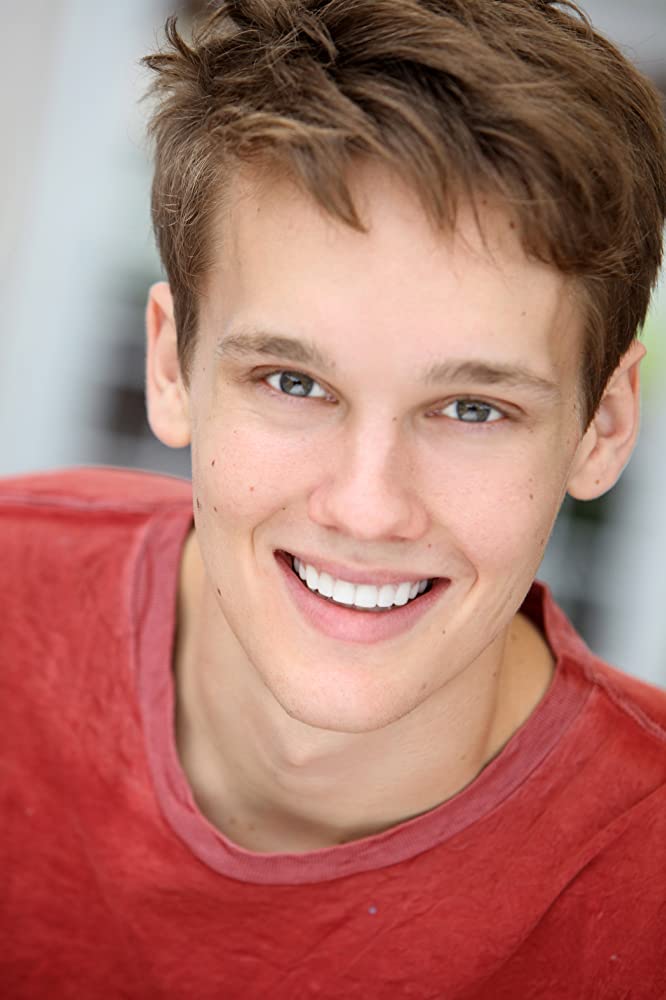 Hunter Doohan is an American actor and writer. He was born on 19 January 1994 in Fort Smith, Arkansas, United States. He is best known for his wonderful acting in the American film Soundwave (2018), played the lead role of Ben Boyles with co-stars Katie Owsley, Mike Beaver, and Andrew Bongiorno. The film was a major success for him as it earned him the Best Actor award at Northern Virginia International Film and Music Festival.

In 2020, Hunter Doohan played the lead role of Adam Desiato in the Your Honor TV series alongside Bryan Cranston, Hope Davis, Michael Stuhlbarg, and Tony Curran.

Hunter Doohan has been passionate about acting since childhood, spending his quality time in the drama department of his high school. He wanted to pursue acting as a career. He has appeared in several Television series and films. After graduation, he moved to Los Angeles and wanted to do Bachelors’s in Fine Arts from Oklahoma City University. He dropped the idea and decided to take a stay at college as he met a casting director named Elizabeth Barnes during the summer holidays. Hunter Doohan even worked and took a two-year acting program in Santa Monica where he attended regular acting classes.

Hunter Doohan made his acting debut with a short film named Lost Pursuit (2012) as Dreamer with stars like Kia Bluford and Mike Davis. He then appeared in another short film Grace (2013) with co-stars Teneale Clifford and Leslie Stevens. In 2015, he worked with Lauren Harper in the short film It’s Supposed To Be Healthy. Hunter played the main role in Mosh Opera (2016) which also starred Machelle Glassburn, Nicholas James Reilly, and Zach Tinker. However, Hunter has appeared in several short films including After You’ve Gone (2016) with Tyler Emerson Crim and Grace Elizabeth Andrews.

In 2016, Doohan made his feature debut in the American film “Coffee House Chronicles”, played the role of Owen alongside Dalila Ali Rajah and Eric B. Anthony. Hunter Doohan also acted in a lead role as Ivan in Where We Disappear (2019) starred Georgina Haig, Jolene Andersen, Katherine Isabelle, and Jonathan Scarfe. In 2019, he played his first significant TV role of the teenage version of ‘Warren Cave’ in the American TV series Truth Be Told with stars, Octavia Spencer, Michael Beach, and Mekhi Phifer.

As far as writing’s concern, Hunter Doohan made sure that he’s quite talented about being a passionate writer. He is the writer and producer of the short film “It’s Supposed to be Healthy (2015)”. In 2016, he produced the short ‘After You’ve Gone,’ which was also his directorial debut.

Hunter Doohan won the Best Actor Award at the Northern Virginia International Film and Music Festival for his wonderful performance in Soundwave (2018).