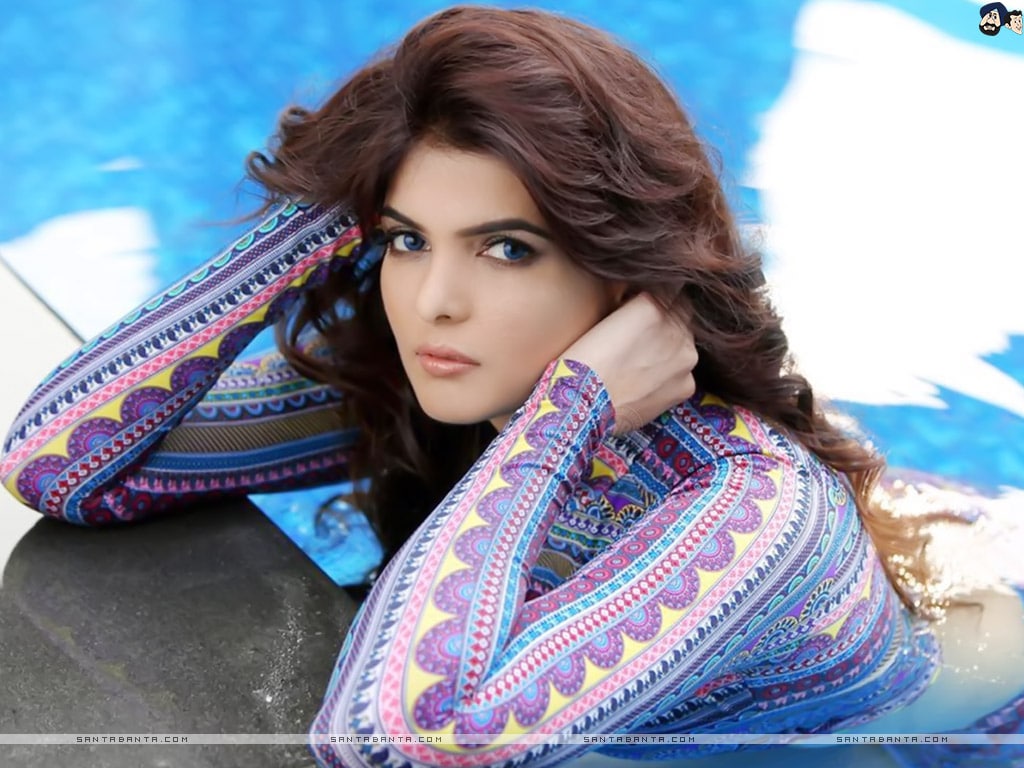 Ihana Dhillon is an actress, born on 18th August 1989, hailing from India and works in Bollywood and Punjabi cinema. She has acted in various movies and mainly known for the debut movie “Hate Story”. In the movie, she appeared as Rishma who is a corporate lady and seeks revenge for her fiancé’s murder. After appearing in this movie, Ihana became the center of attention of many. Not just her excellent acting prowess, yet multilingual abilities makes her stand out. Even it is the biggest reason for her constant success that she can speak various languages fluently.

Ihana Dhillon is a versatile, high-spirited, and vibrant actress who is working well in the cinema and marked her identity in the Bollywood and Punjabi cinema. She has performed well in various movies for which she has gained much popularity during her career life. She made her acting debut with a Bollywood movie named “Hate Story” for which she rose to fame and became the center of attention of many across the nation. While some of her popular Indian and Punjabi movies include “Daddy Cool Munde Fool” which was released in 2013, “Tiger”, which was released in 2016, “Thug Life” which was released in the year 2017 and the list goes on. Now, she is going to appear on the big screen in the much-awaited movie “Nastik” which was directed by Shailesh Varma. In the movie, she will be sharing the screen space alongside the famed, heartthrob actor, Arjun Rampal.

The gorgeous actress belongs to a Sikh –middle-class family, hails from Faridkot, Punjab, India where she lives along with family including an elder sister, Kiran Dhillon. While Ihana has done her graduation and earned a degree in the field of Tourism and Hospitality from Punjab University. Later, she did post-graduation from the US in the field of Hotel Management. Also, she learned a traditional dance form “Punjabi Gidda”.  She loves to perform on the stage. Meanwhile, she also worked as a model and has done several modeling assignments.

Ihana Dhillon has achieved huge acclaim and recognition during her career life and looking forward to achieving more in the future.

Qualification: Bachelor of Science, Degree in Tourism and Hotel Management