Ihana Dhillon is an Indian actress who comes from Faridkot, a south-western city in Punjab, India. The actress pursued a bachelors degree in the field of Tourism and Hospitality from Oxford University. After completing her graduation, she then moved to the US for her Masters in Hotel Management. After completing her studies, she then looked for work and entered the Bollywood and Punjab film industry. The actress acted in the Bollywood film named ‘Hate Story 4’ and got critically acclaimed. And apart from this, she took the advantage of her multilingual abilities that helped her to get success in her career. The actress made appearances in many films including Daddy, Thug Life, Tiger, Cool Munde Fool, and many more. However, the actress flaunts her outstanding acting skills, and to know more about her, let us have a look at these unknown things! 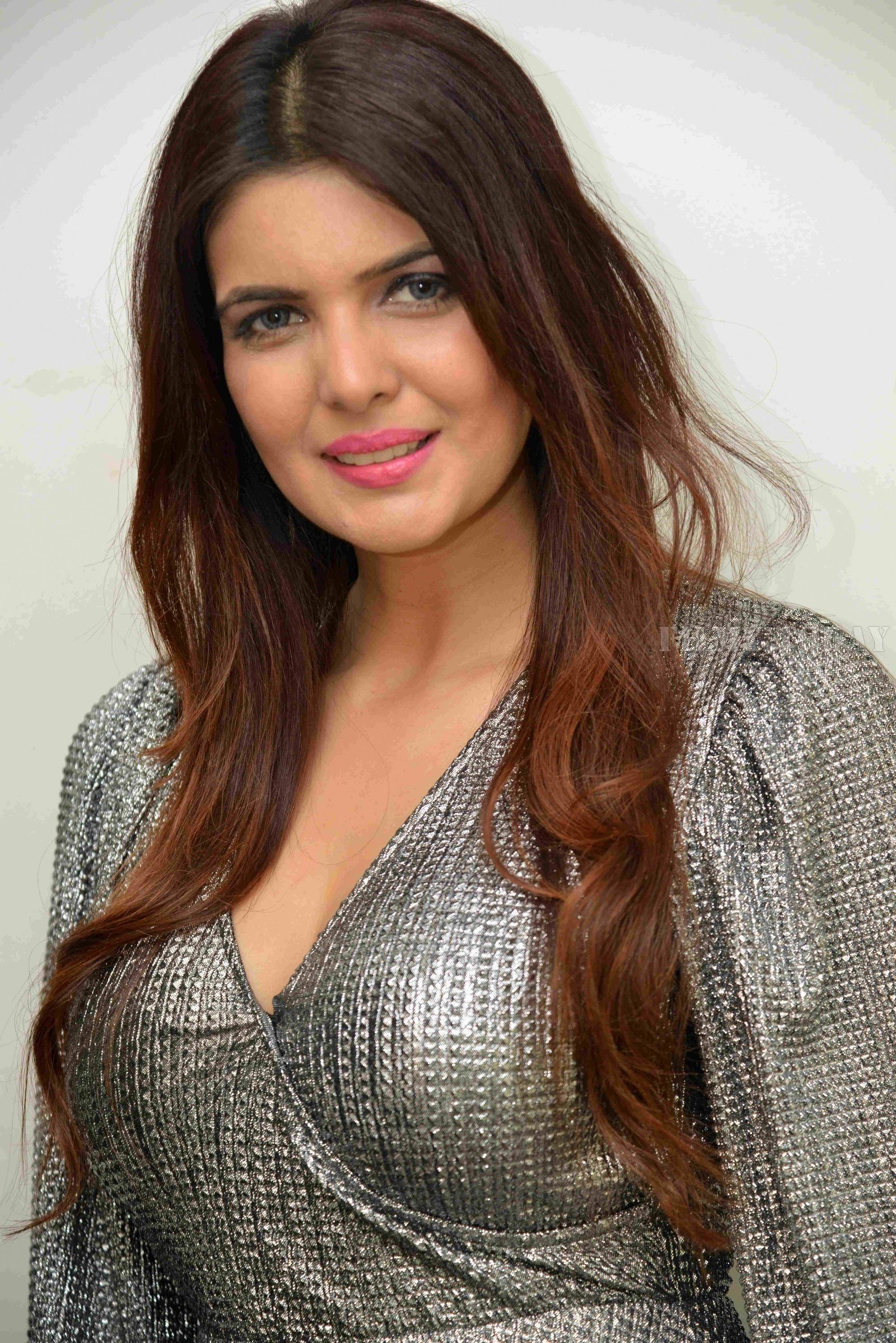 The actress became famous for playing the role of Rishma in the Bollywood film titled ‘Hate Story 4’ in which she shared the screen space along with Urvashi Rautela, Karan Wahi, Gulshan Grover, Tia Bajpai, Shaad Randhawa, and many others.

The actress, Ihana Dhillon is a multi-talented star whose skills are not confined to just acting, yet she is a gorgeous model who flaunts her modeling skills and good looks as well, Apart from this, she also manages her own business and famous for being a successful entrepreneur.

Ihana Dhillon is an avid reader who loves reading books, magazines, and articles to keep herself more updated with current knowledge and also wants to know the different perceptions of various brilliant authors.

The actress is a passionate traveler and loves visiting different places to explore her knowledge, to know different cultures, and much more. Being a curious traveler, she wants to experience everything in her life by visiting cities, food restaurants, and every single thing.

The actress is a huge fan of the most celebrated Bollywood stars including Aamir Khan and Shilpa Shetty. She admires them a lot for their remarkable performances, dedication, and their accountability.

The actress loves red and blue color as she mostly opts for these colors. While among film directors, she always adores the well-known film director, Sanjay Leela Bhansali as he is known for being a successful film director.

Ihana Dillon is a food lover and loves trying out new recipes and food items. Mostly, she loves to eat Malai Kofta and among beverages, she loves tea.

In 2010, the actress returned to India and worked in the TLC channel’s show titled ‘Jewels of Royals’ for which she became popular and known for her outstanding skills.