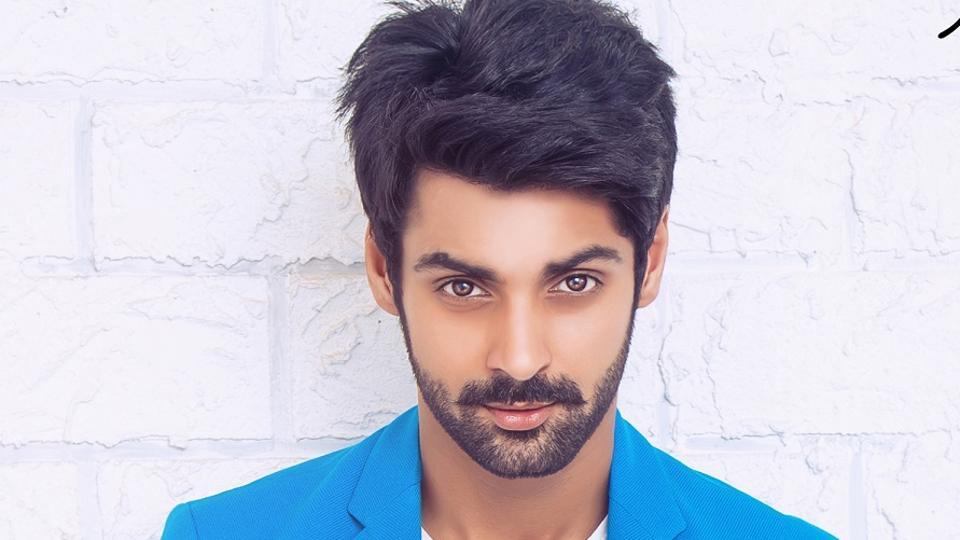 Karan Wahi is one of the finest Indian stars, as he is a great model, actor, and TV host and has established himself as a best actor. Also, he has played for the Under-17 cricket team, Delhi. He was born on 9th June 1986, hailing from Delhi, India. Later, he moved to Mumbai where he took the start of his professional career. He has acted in various Bollywood movies and TV serials/shows. He is mainly popular for the serial titled “Dil Mil Gaye”.

In 2004, Karan Wahi took the start of his career with a television show Remix which was aired on Star One channel. Later, he appeared in the serial “Dil Mil Gaye” for which he rose to fame. Also, he took part in stage shows, and meanwhile, he has hosted several award shows and TV shows. Karan Wahi also appeared in the comedy show “Comedy Nights Bachao” wherein he enthralled the audience with his comedy talent. The show was aired on Colors TV. In 2017, he took part in the TV reality show named “Fear Factor: Khatron Ke Khiladi-8” and hosted the shows named Entertainment Ki Raat” and “India’s Next Superstars” which he hosted alongside Rithvik Dhanjani in 2018. In 2014, he also made his Bollywood debut movie “Daawat-e-Ishq” which was directorial of Habib Faisal’s rom-com movie in which he appeared as a supporting actor. Later, he made an appearance in the movie “Hate Story 4” which was released in the year 2018 in which he appeared as a lead actor. Initially, he played as a cricketer and made his career in this field. He represented St.Mark’s Senior Secondary Public School. It was the time when he studied there. In 2003, he got selected to play for the Under-19 cricket team, Delhi in which he played alongside Virat Kohli and Shikhar Dhawan. But after a major injury, he had to leave the spot, and later, he got enrolled in marketing course to join his father’s business.

Karan Wahi is one of the big names of the Bollywood and Entertainment Industry who has achieved much recognition during his career life. 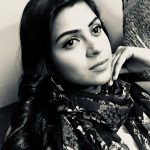 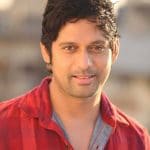 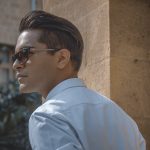 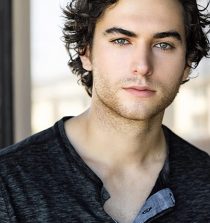 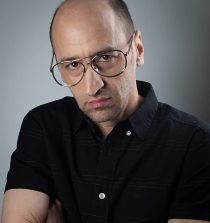 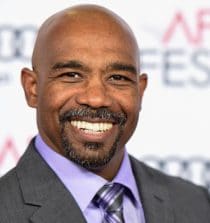 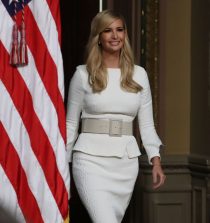 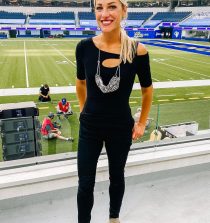 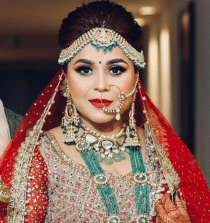 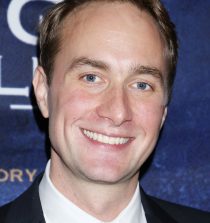 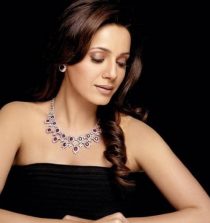 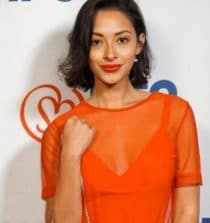 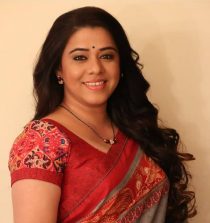 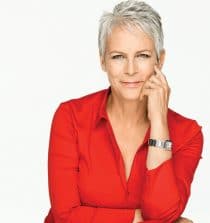 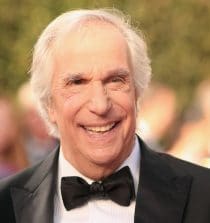