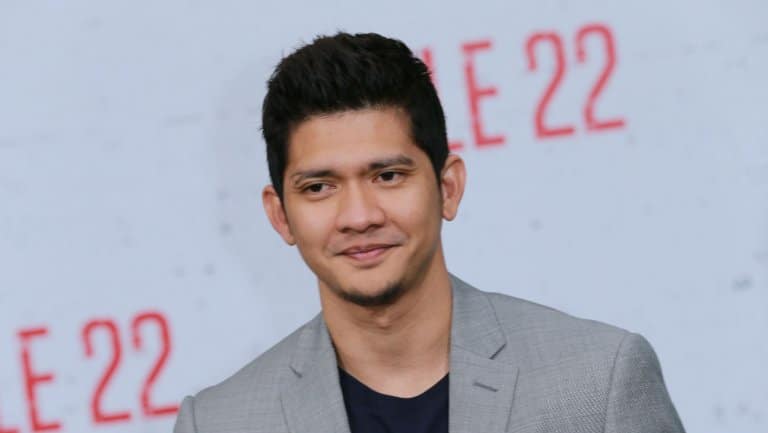 Iko Uwais is an Indonesian actor, stuntman, fight choreographer, and martial artist. He is known for appearing in action films including The Raid’ in 2011, ‘Headshot’, in 2016, ‘Mile 22’ in 2018, and many others.

Among others, Uwais gave brilliant performances in the Netflix series ‘WU Assassins’ which started in 2019 and is still ongoing.

Uwais was discovered in 2007 by director Gareth Evans while filming a documentary about silat, an ancient form of martial arts. As a result of Uwais’ natural charisma and great camera presence on screen, Evans cast him as the lead in his first martial arts movie, Merantau.

Uwais resigned from the operating driver at Indonesia’s Esia, an Indonesian telecom company, after signing a five-year contract with Gareth Evans and his production company

His first acting experience in Merantau was as a young Minang (West-Sumatran), which eventually led him to learn the style of silat harimau (tiger style) from Master Edwel Datuk Rajo Gampo Alam. The film got good reviews and also won the Best Film award at ActionFest 2010.

A second collaboration between Uwais and Gareth Evans was The Raid (known as The Raid: Redemption in the United States), which began filming in mid-March 2011 and was released in mid-2012. The movie has won praise from critics and audiences in a variety of festivals as one of the best martial arts movies in a very long time.

The actor, however, has made his wider career by working in a diverse range of movies and got acclaimed for his acting talent.

Uwais won the praise from the critics and the audience for giving wonderful performances in the movies, ‘The Raid’ and ‘Merantau’.