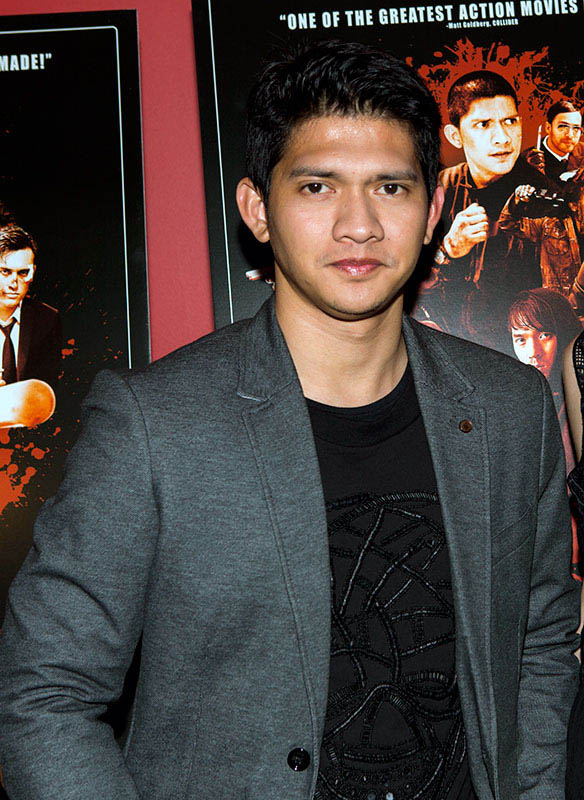 Iko Uwais is a well-known television star who works hard to convince us that his characters are the best, and it’s because of this that the world adores him. He’s well-known for his martial arts abilities, stunt work, and so much more.

He is multi-talented, good at what he does, and he is making a name for himself in the entertainment industry with roles in shows like Netflix’s “Wu Assassins,” which has been on the network since 2019. However, it appears that the majority of his fans know very little about him, and we want to change that. So take a look at these facts about him below.

1. Used To Be An Operational Driver

Before he became a talented actor, he worked a regular day job like everyone else. He practiced martial arts in his spare time. He did, however, work as an operational driver for a company called Asia. It’s an Indonesian telecommunications company, and he enjoys doing it.

2. Named After A Muslim Mystic

Although we call him Iko, this is merely a nickname. Uwais Quorny is our hero’s real name, and he was named after the Muslim mystic Uwais Quarni.

Iko has been studying the martial art Silat Betawi at his uncle’s Pencak silat training hall, “Tiga Berantai” since he was ten years old. Despite the fact that he is a genuinely nice guy, we would not want to take on Iko in any capacity.

Iko was a midfielder in an Indonesian B-League soccer club when his club went bankrupt, and his dream of becoming a soccer star was dashed. And we are so grateful that everything worked out the way it did.

MERANTAU”, directed by Gareth Evans, was Iko’s first acting role. Uwais had previously worked as an operational driver for the telecom company Esia. Uwais quit his day job after signing a five-year deal with Evans and his production company.

He stated that he never wants to use the same fight movement twice, even in different films. This may be a significant challenge, but Iko also stated that he was more nervous about acting than fighting and had to run around the set to relax.

Earlier this year, during the screening of THE RAID 2 at SXSW, Iko, and co-star Cecep Arif Rahman demonstrated their fighting skills on stage in the cinema. [1]

8. Turned His Passion Into Career

What this young actor has accomplished is incredible. Not only has he been cast in a major project that will almost certainly bring in a lot of money and even more fans for him. But he’s also managed to make something he enjoys doing martial arts a career. He gets to wake up every morning and do what he enjoys.