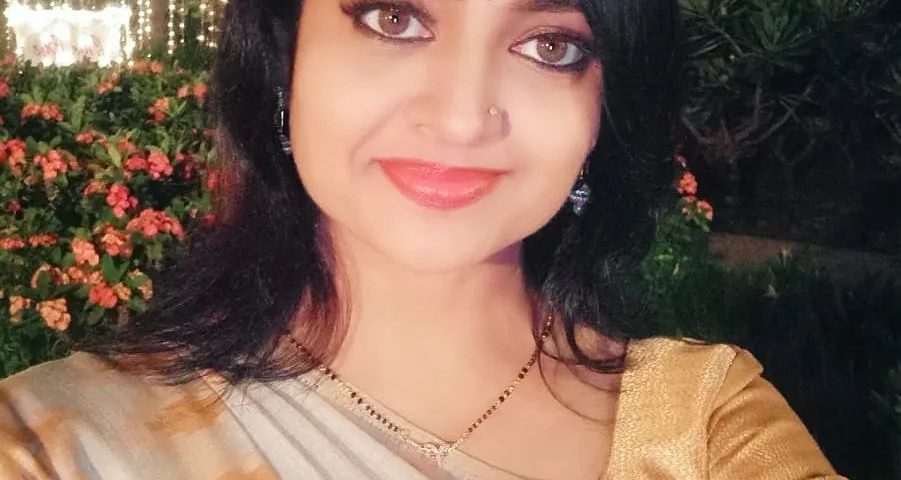 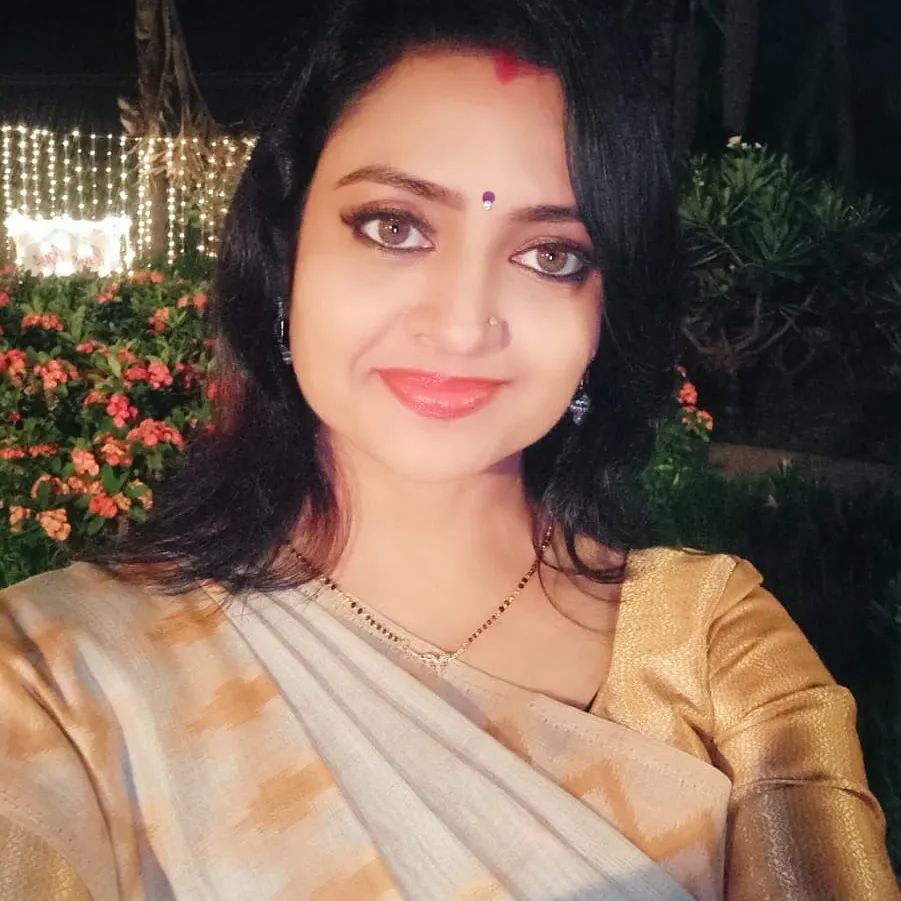 Rajathi, an Indian actress who is known by her stage name Indraja. She is known for her work and performances in Telugu and Malayalam films. She also worked in Tamil and Kannada movies. Additionally, she worked in television shows.

Rajathi aka Indraja was born in a Telugu brahmin family in Chennai. She comes from a Carnatic music family. During her school days, she was so active and took part in various curricular and co-curricular activities. She also won prizes in singing and drama competitions.

After completing her formal studies, Rajathi aka Indraja pursued a career in the field of showbiz. She got trained in classical singing, dancing, and acting as well.

She made her career in multiple fields, such as; acting, singing, and dancing. Indraja learned Kuchipudi dance from Madhavapeddi Murthy. Moreover, she was aspired to be a journalist as well.

Indraja appeared as a child star in the ‘Rajinikanth-starrer Uzhaippali movie named ‘Jantar Mantar’. She became popular by her stage name Indraja.

Among many other hit acting projects, she became famous for ‘Thadayam'(1997) and ‘Rajavin Parvaiyile'(1995), and many others that are worth watching, and even South Indian viewers are in love with her performances.

She, however, made her extensive career by giving outstanding performances in movies. And the best is, her fans can’t stop praising her for her heart-winning film and TV performances.

During her career life, the actress, Rajathi aka Indraja made her prolific career with her brilliant performances. She is known for her work and admiring performances.