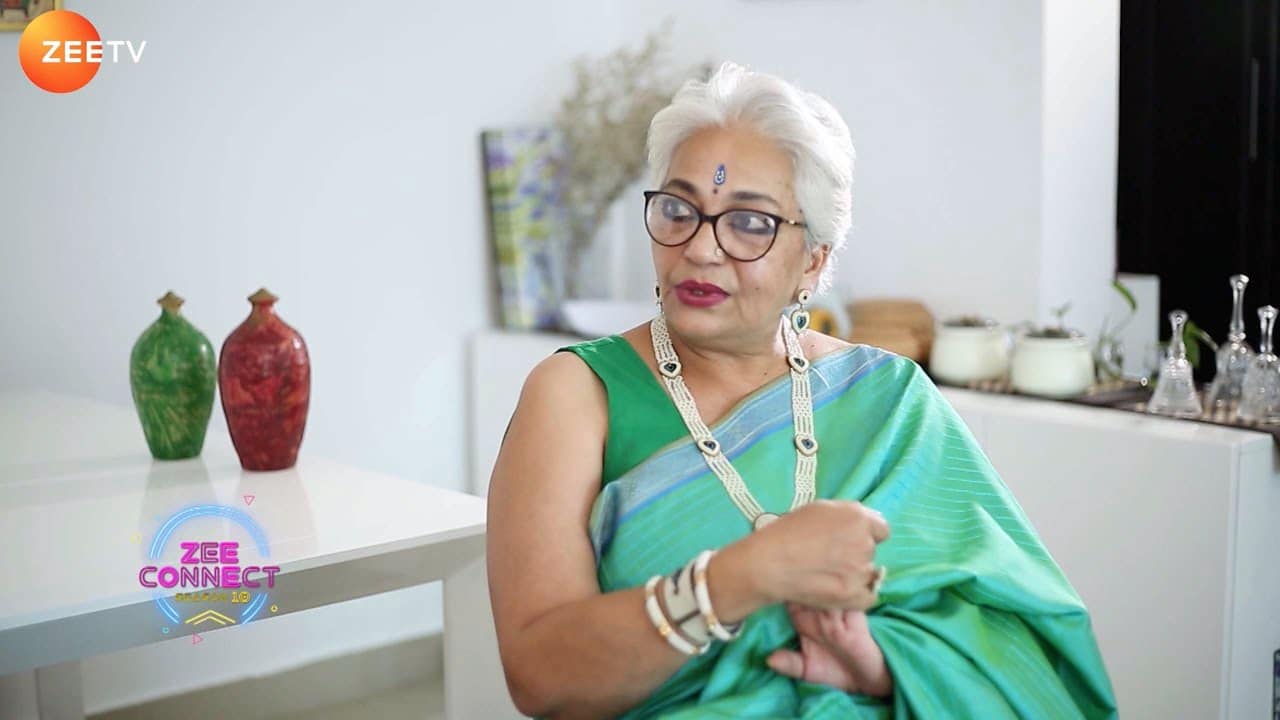 Kalpana Iyer is one of the most acclaimed Indian actresses. She made her career not just as an actress, yet a model. She is known for her outstanding work and contribution to Hindi cinema. She was so active during the 80s to 90s.

Kalpana Iyer has worked in more than 100 movies and is regarded for her notable performances in many hit dance numbers as well. She is also known for playing supporting and guest roles in many films.

Kalpana Iyer started off her career as a vamp character in many hit films. She worked alongside Bollywood hotshots.

Among many acting credits, some of them are popular, such as; ‘Satte Pe Satta’, ‘Raja Hindustani’, ‘Hum Saath Saath Hain’, ‘ to name a few.

Kalpana also acted in the Bollywood film named ‘Anjaam’ alongside Shahrukh Khan and Madhuri Dixit. For her performance, she was critically acclaimed.

In 1978, Kalpana Iyer emerged as the first runner-up at Miss India. She also represented India at the Miss World pageant where she placed as a top 15 semi-finalist.