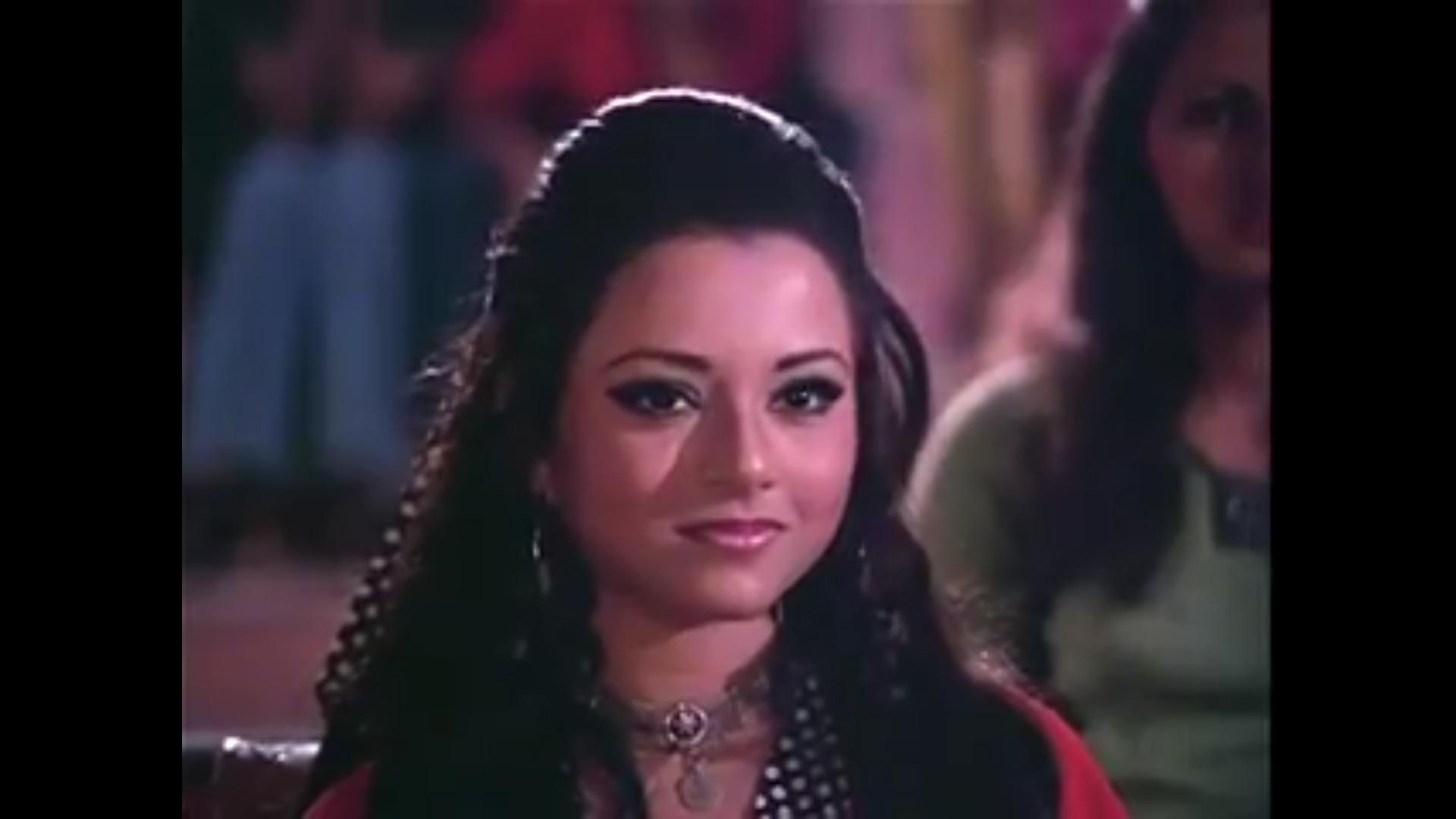 Known for her work in Hindi films, Kajal Kiran known as Sunita Kulkarni, is an Indian actress and model. She is known for her debut film named ‘Hum Ksi Se Kam Nahin’ which was released in the year 1977. Since then, she didn’t look back and continued her career as an actress. She has worked in more than 40 movies during her 13 years of career.

Kajal Kiran debuted with Nasir Hussain’s directorial ‘Hum Kisi Se Kam Nahin’. it was a rom-com movie which was released in 1977. She appeared as Kajal Kisharina alongside Rishi Kapoor.

She has worked with many Bollywood most celebrated actors including Amjad Khan, Rishi Kapoor (late), Zeenat Amaan, and others who are notable for their work and performances.

Kajal Kiran has worked in the film ‘Muqadar Ka Faisla’, appeared as Saroj with Raaj and Rakhee. It was a big flop on the box-office.

Kiran has acted in many films in her career life, while her last films including ‘Deewane’, ‘Qurbani Rang Layegi, Rajoo Dada, and Aakhri Sanghursh, were released in the years following her retirement.

Kajal Kiran has gained immense popularity and has established her strong place in Hindi cinema where her work and performances are applauded by everyone.