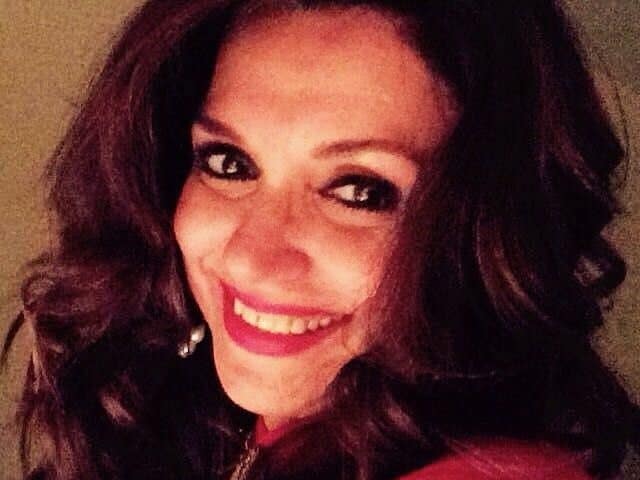 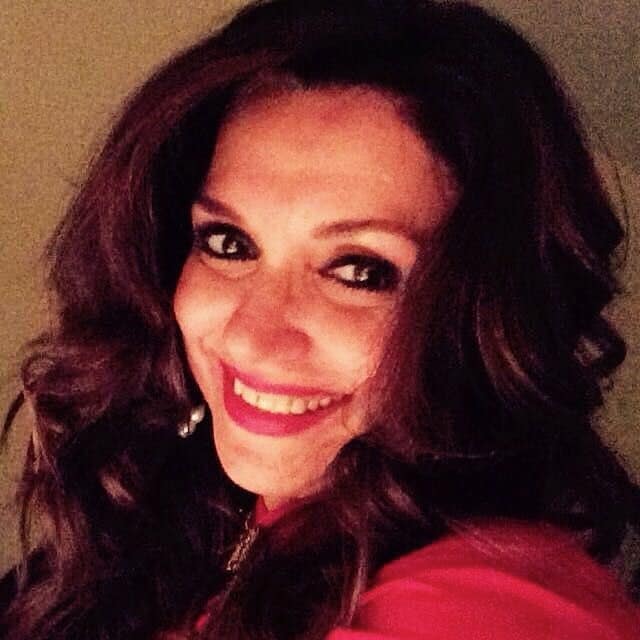 Lillete Dubey is an Indian actress and theatre director. She has predominantly worked in Indian and international theatre, television and films in Hindi and English languages. She is acclaimed for her well-praised performances in mvoies inlcuding ‘Zubeida’, ‘Monsoon Wedding’, ‘Chalte Chalte’, ‘Kal Ho Na Ho’, and others.

Dubey began her career with Barry John in Delhi and was a founding member of his group, Theatre Action Group (TAG). She established her own theatre company, The Primetime Theatre Company, in 1991.

Lillete worked on a long short film  titled ‘Seasons Greetings’ with Celina Jaitley. She has made short films like Sonata & Purana Pyaar. Her other works include Qubool hai 2 on Zee5 premium, where she plays Nilofer alongside Karan Singh Grover and Surbhi Jyoti.

Dubey entered the film industry quite by accident when her husband was posted to Mumbai in 1995, and she calls herself an accident film actress. In 1999, she made her film debut with Love You Hamesha starring Akshay Khanna and Sonali Bendre. It was directed by Kailash Surendranath. In 2000, she appeared as a supporting character in Bawandar, directed by Jag Mundhra and starring Nandita Das.