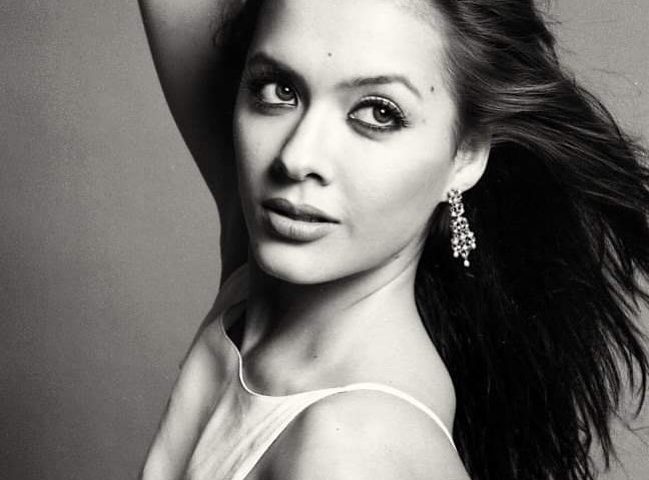 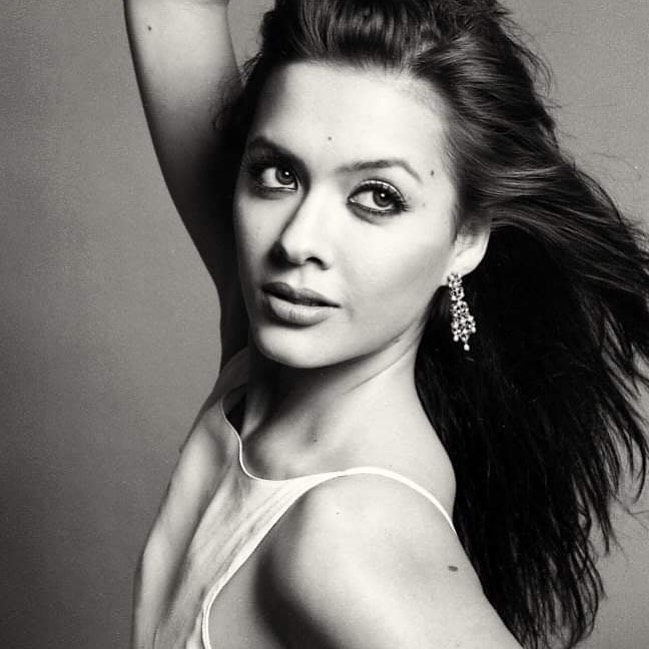 Isha Sharvani, an Indian actress and contemporary dancer. She is known for her stylistic Indian contemporary and aerial dance performances. She has also worked in Bollywood, Malayalam, and Tamil movies for which she got huge love and appreciation from the viewers.

Isha Sharvani gave wonderful performances in movies and her fans are in love with her acting skills. She was approached by Subhash Gai who was looking for a girl who can perform a dance in his movie named ‘Kisna’ in 2005. In the film, she was seen alongside Vivek Oberoi. The film didn’t go well at the box office.

Among other credits, Isha Sharvani was seen dancing along with Hrithik Roshan in the Parle Hide & Seek commercial, performing a much-appreciated dance with Roshan’s son.

She also made an appearance on the reality television show named ‘Jhalak Dikhla Ja’ season 5 which was aired in the year 2012.

There is no doubt that she has been giving fantabulous performances, be it acting or dancing, Isha Sharvani is a champ in both her talents.

The actress-dancer, Isha Sharvani got much fame and extreme support from her fans and admirers throughout her acting and dance career.