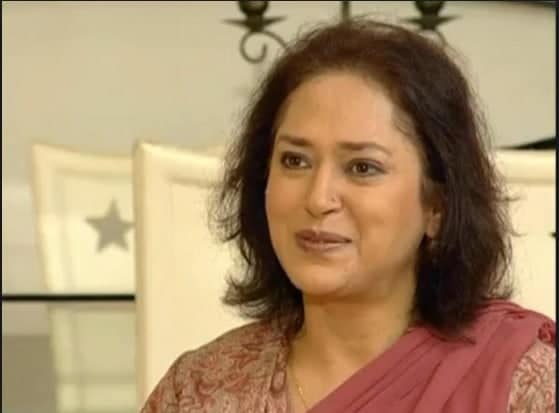 Syeda Ismat Tahira is best known as Ismat Tahira. She is a veteran radio compare, newscaster, an actress and a television actress who had worked for many television and radio shows. The veteran actress was born in Lahore, Pakistan. She married a well-educated person but he did not take interest to earn for his family and never took care of them. Ismat worked hard to run her family. Her husband’s name was Nauman Masood by whom she got a divorce.

Ismat Tahira started her career in the 1970s and actively worked throughout the 1980s. She decided to work in the entertainment industry to raise her children. Initially, she worked in the various field of Pakistan radio, such as newscasting, comparing and acting. She has also worked with the advertisement agencies to raise ads for different newspapers.

During the 1980s, she next then played in numerous dramas of PTV Lahore center where she portrayed the numbers of versatile roles. In the starting, she appeared to play supportive roles. Her one of the most praised drama is “Neelay Haath”, which was aired on PTV in 1989. After her remarkable performance, she got recognition among her audiences. Her other famous PTV classic drama was “Darya”. The drama describes the cultural story of Cholistan. Gradually, Ismat Tahira quitted her acting career and did not appear on television since mid of the 1990s.

Her other notable performances on the television are:

Ismat Tahira will remain the well-known name of Pakistan television. The renowned actress performed a restless work for the establishment of Pakistan radio and television. She has ruled in the heart of Pakistani peoples since the 1970s. Although she has quit her acting career for a long time, now yet, she gets positive reviews on her PTV dramas and people highly acclaimed her performance.

Known For: Famous for starring in Hulchal drama