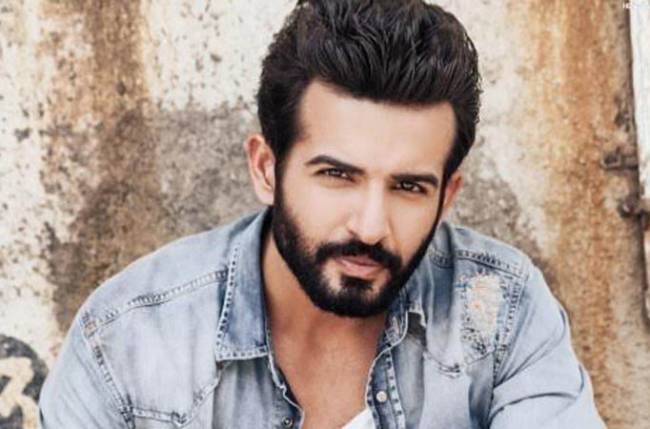 Jay Bhanushali is an uprising Indian movie actor, was born in India on 25th December, 1984. He initiated his career with modeling. Afterwards, he headed towards Indian television industry. Bhanushali is massively recognized after portraying the role of Neev Shergill in Balaji Telefilm’s serial titled Kayamath. It was his initial acting job of his career. He is called to be a proficient host and has hosted a number of television dancing shows. Jay Bhanushali rose to utmost fame after hosting the television show titled dance India Dance.

Jay Bhanushali is recognized for his dancing proficiencies in the show titled Jhalak Dikhhla Jaa 2. He won the dancing show Nach Baliye 5 together with his wife named Mahi Vij. He has starred in a number of Bollywood films like Platform No 6, Hate Story 2, and Ek Paheli Leela together with actress Sunny Leone.

Jay Bhanushali is a sweet, charming and ravishing person who has flourished with his acting abilities. He is 30 years old at the moment and he is married to famous actress Mahi Vij. He is a handsome, tall with a height of approx. 5”8. He made his first debut in the television serial titled Dhoom Machao Dhoom, wherein he portrayed the role of Varun Bhaskar. Jay’s biggest opportunity came when he chosen Ekta Kapoor’s serial to depict the role of Neev Shergill.

Jay Bhanushali was initially observed as a model in a commercial show by Ekta Kapoor who was mesmerized with him and afterwards called him for a test for the Serial Kayamath. This serial gave him utmost fame and boosted his approbation in Indian television industry. He is progressively gaining recognition through participating in a number of dancing shows on television. He is famous as a proficient dancer after conquering the dancing show Nach Baliye 5. Jay was the first runner-up in Jhalak Dikhla Jaa season 2. After conquering Nach Baliye season 5, Bhanushali has held a number of reality TV shows like Meethi Choori No 1, Dance India Dance 1 and Dance Ke Super kids to name only a few.

Jay Bhanushali is a highly talented actor who has received a number of awards on account of his remarkable acting. His acting career initiated with the comedy drama serial Dhoom Machao Dhoom and after gaining immense recognition, he initiated acting in television sitcoms. These shows comprises off soap operas like Kis Desh Mein Hai Meraa Dil, Kayamath, kairee and Geet- Huyi Sabse Pyari. In the year 2012, he initiated his acting in the serial titled Rishta Khatta Meetha.